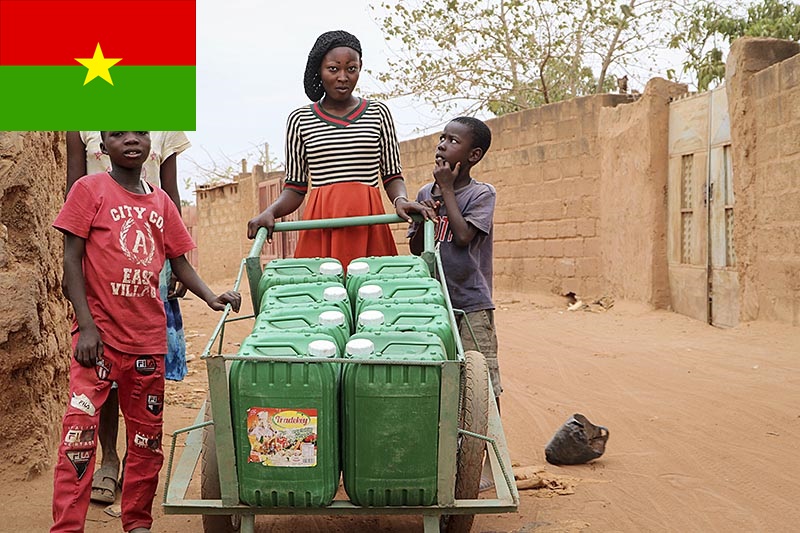 Burkina Faso is a country located in the region of Western Africa. See abbreviation for Burkina Faso. In December 2015, Burkina Faso got its first civilian head of state in nearly half a century, when Roch Marc Christian Kaboré took office as new president. This could happen since Blaise Compaoré, who had dominated Burkinian politics for 27 years, had been forced to leave power following a popular revolt in the fall of 2014. The hopes that a quieter and more democratic development in the country came to shame were largely due to increased violence. from various jihadist groups and an increasingly poor economy.

When Kaboré held his victory after the presidential election, he emphasized that his most important task was to speed up the country’s economy in order to give residents better living conditions, and make the country safer. The new Prime Minister, the politically inexperienced economist Paul Kaba Thieba, also promised to fight corruption and youth unemployment and to invest in education and better public health, including through free care for children under six. Twenty-five of his 30 ministers had never been associated with the Compajoré regime.

A week after the new government took office, Burkina Faso was hit by its first major jihadist terrorist attack when Islamists struck a hotel and restaurant in Ouagadougou. Thirty people were shot to death, many of whom were foreign nationals. Behind the attack was probably al-Qaeda in the Islamic Maghreb (Aqim) and the regional terrorist group al-Mourabitoun.

The situation in the country continued to be tense, with a number of new jihadist acts, especially in the northern part of the country, often aimed at schools and police and military posts. A new domestic group, Ansaroul Islam, among others, took on an attack on an army base in Nassoumbou at the end of 2016.

The government also survived a coup attempt in the fall of 2016. In August 2017 and March 2018, Ouagadougou was hit again by terrorist attacks that claimed a total of about 30 lives. Aqim took on the blame for one of the attacks, while Jama’a Nusrat ul-Islam wa al-Muslimin (JNIM), based in Mali, took on the other. As violence increased, France began to play a greater role in combating jihadist groups in Burkina Faso, including through the anti-terrorist force Barkhane (see Foreign Policy and Defense). 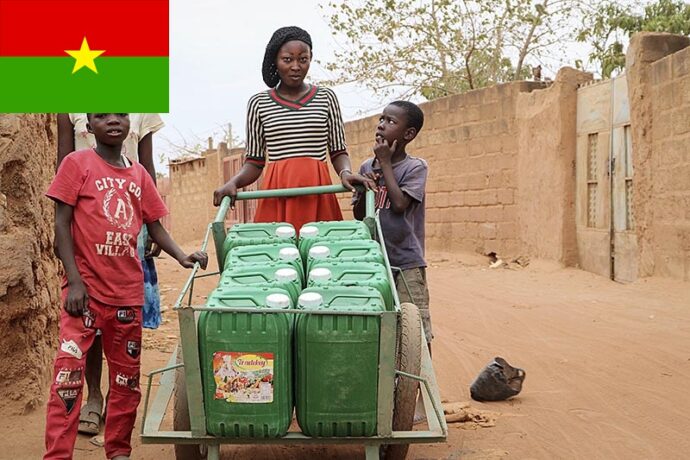 In early 2019, the Islamic State of Greater Sahara (ISGS) also carried out a series of attacks along the borders of Burkina Faso, but also carried out attacks in the country’s eastern parts by raids across the Niger border.

At the same time, in a 2018 report, Human Rights Watch accused the Burkinese security forces of, among other things, extrajudicial executions and arbitrary arrests.

Increased crime in the eastern part of the country led to the emergence of new armed civil defense groups , called Koglwéogo , which was accused of human rights violations , among other things. The attempts by the authorities to take control of these groups have so far failed, and the fact that their interventions have led to a reduction in the number of crimes has in their places provided them with strong popular support. Several mass murders carried out by bullet-eyed militias have, according to some media reports, been subsequently described as successful anti-terror operations, although the victims were in fact ordinary villagers, often from the Fulani people. Concerns exist that these will eventually trigger a greater conflict between different ethnic groups.

The Islamist groups were able to recruit new members by exploiting the dissatisfaction with poor living conditions in the poor northern and eastern parts of the country, where there was a shortage of schools, health care facilities, jobs and other services.

President Kaboré chose not to openly comment on the growing violence, which judges interpreted as a sign of how weak his position was, and that the government did not have the resources it needed to intervene against the violent workers. At the end of 2018, however, he chose to introduce emergency permits in the most vulnerable provinces (see Calendar).

In early 2019, the entire government resigned, without justifying the decision, after the president demanded that it be reformed in order to more vigorously try to curb the violence. New Prime Minister became Christophe Joseph Marie Dabiré, who previously held the post 1994-1996 under Blaise Compaore’s rule. New Defense Minister became journalist Cherif Sy.

In the spring of 2019, a series of attacks against Christian Burkinians occurred. No one took the kill, but many pointed to the fact that jihadist groups were behind them. It raised fears that the attacks could threaten the high religious tolerance that exists in the country. By the end of October, more than 600 people had been killed in various acts of violence, schools and local health care institutions had been forced to close, livestock were stolen and about 300,000 had fled their homes.

Plans for a new constitution

Local elections that would have been held in early 2016 had to be postponed until May. The elections were a success for MPP who won in almost all major cities. In the same year, a commission was set up, with representatives of the political parties, trade unions, business, women’s groups, civil society and religious and traditional leaders, to discuss constitutional reform. A proposal was presented in 2017 (see Political system) which, in order to enter into force, must be approved in a referendum. The date for it is set for March 24, 2019, but that day passed without anything happening.

At the same time, democratic freedoms and rights began to be cut to the brim. The opposition was banned from holding demonstrations, while at the same time allowing faithful manifestations. Human rights organizations accused government forces of extrajudicial executions and other human rights violations.

As the violence in the country intensified and the economy deteriorated, some Burkinians began to look back at Blaise Compaore’s regime with some nostalgia. According to some political analysts, the country Compaoré had managed to avoid growing Islamist violence in neighboring countries, partly because it had a stronger defense and partly because the then regime managed to negotiate with the jihadist groups.

60% in the 2015 presidential and parliamentary elections 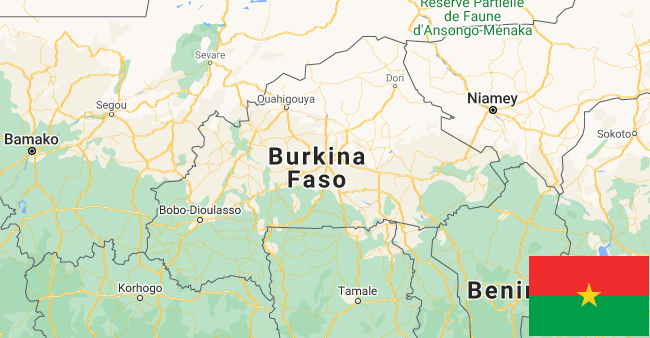