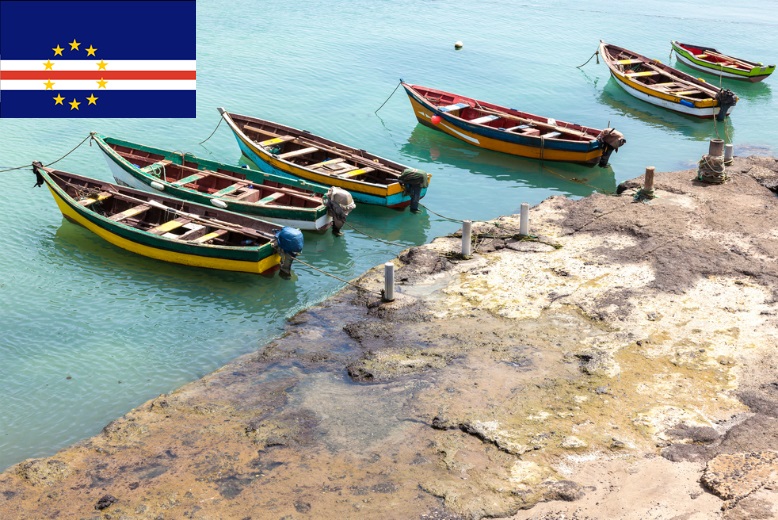 Cape Verde is a country located in the region of Western Africa. See abbreviation for Cape Verde. The March 2016 parliamentary elections led to a change of government as the bourgeois Movement for Democracy (MPD) clearly defeated the Social Democratic Cape Verde African Independence Party (PAICV), which has ruled the country since 2001. The new MPD government’s top priority is to improve the country’s economy and reduce its high unemployment.

Cape Verde is usually described as one of Africa’s most stable countries, both politically and economically. Having been a single-party state with PAICV as the only permissible party between 1975 and 1990, the country can be said to have transitioned to a “two-party system”, thus PAICV and MPD almost completely dominate the political arena. MPD ruled the country from 1991 to 2001 before PAICV took over again.

The change of power in 2001 was partly due to a bitter party leader’s struggle had weakened MPD (see Modern history) and partly to criticism of MPD for rising deficits in the state budget and increased foreign ownership in the business sector in connection with sales of state-owned enterprises.

In the February presidential election that year, PAICV candidate Pedro Pires won, which by that time was the only leader of the liberation struggle (see Older History) who was still politically active. President Pires was re-elected for a second and final term in 2006. 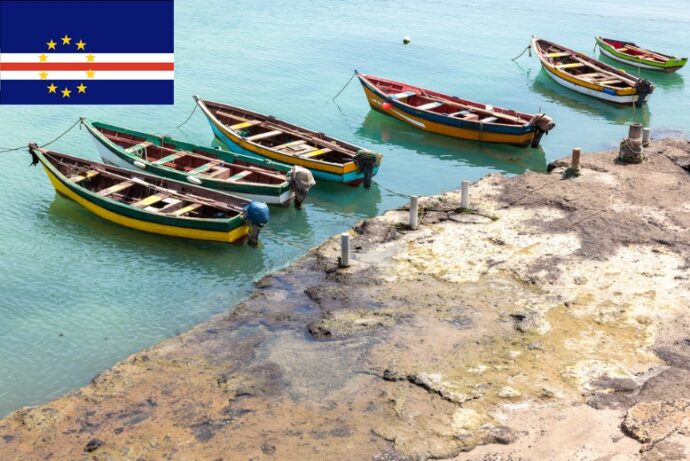 The change of power in 2001 did not in practice mean any major political changes. The new government largely followed the old MPD line of economic liberalization and the pursuit of better balance of state finances, reduced government debt and improvements in the social welfare system. The PAICV government also invested in attracting new foreign investment to the country and thus creating new jobs. All in all, this led to good economic growth, which laid the foundation for PAICV’s and President Pire’s 2006 election success.

After the 2006 election victory, Prime Minister Neves made only minor changes in the government’s composition. In the government statement, he said that increased economic growth and reduced unemployment were priority areas.

The mandate period from 2006 to 2006 was financially successful with an annual growth of an average of six percent. Several major investments in infrastructure were implemented, including a number of airports and several of the country’s ports and country roads were improved. However, unemployment remained high and emigration continued despite the growth of the tourism industry.

In February 2011, the cut values ​​returned to the polls. MPD tried to undermine PAICV’s strong position by criticizing the government’s economic policy, which according to MPD had caused high unemployment and high emigration. But PAICV, which had made a choice on promises to introduce a national minimum wage and bonus for public servants, could retain government power.

When the presidential election was held in August of that year, Pires was unable to run for office, as he had served for a maximum of two terms. Instead, Manuel Inocencio Sousa stood for PAICV against MPD candidate Carlos Fonseca, who won in the second round by a good margin.

As a result, Cape Verde was given a political position where the president represented the opposition party in parliament. Some analysts warned that this could make Cape Verde less stable politically. Others pointed out that the president has an essentially ceremonial role with limited political influence. In addition, both Neves and Fonseca said after the presidential election that they were looking forward to working together.

A major cloud of concern was the ongoing economic crisis in a number of EU countries, such as Italy and Portugal, which are important trading partners for Cape Verde. Combined with rising inflation, frozen wages for government employees and continued high unemployment, it risked creating social unrest, according to analysts. However, most people believed that Cape Verde’s thriving tourism industry and continued state investment could offset these negative effects.

The 2011–2016 term of office essentially meant a few more stable years for Cape Verde. The cooperation between President Fonseca and the PAICV government worked well. However, in 2014–2015, the archipelago experienced economic decline due to a crisis in agriculture and a declining tourist flow as a result of the Ebola epidemic spreading in West Africa. When the National Assembly in the spring of 2015 voted through high pay raises for the president, prime minister and president, it was met by protests, which were silenced only when President Fonseca vetoed the decision in April.

Behind the protests lay the newly formed popular protest movement MAC # 114, led by sociologist Rony Moreira (see Political system). MAC # 114 also struggled to lower executive salaries within state corporations, as these were many times higher than the president’s salary.

The March 2016 parliamentary elections led to a change of government when PAICV lost power after 15 years. MPD took over half the votes. PAICV leader Hopffer Almada acknowledged the election loss and MPD chairman Correia e Silva said the Cape Vedas had shown “a clear desire for change”. Correia e Silva became prime minister of the new government, which formally took office on April 22.

President Jorge Carlos Fonseca ran for re-election in the October 2 election. After a stinging defeat in the local elections in September, PAICV decided not to stand at all. Instead, Fonseca got to meet two independent candidates: Joaquim Monteiro, a 75-year-old who played an important role in the struggle for independence, and university rector Albertino Graca. Fonseca won with a full 74 percent of the vote. However, turnout was very low, only 34 percent.