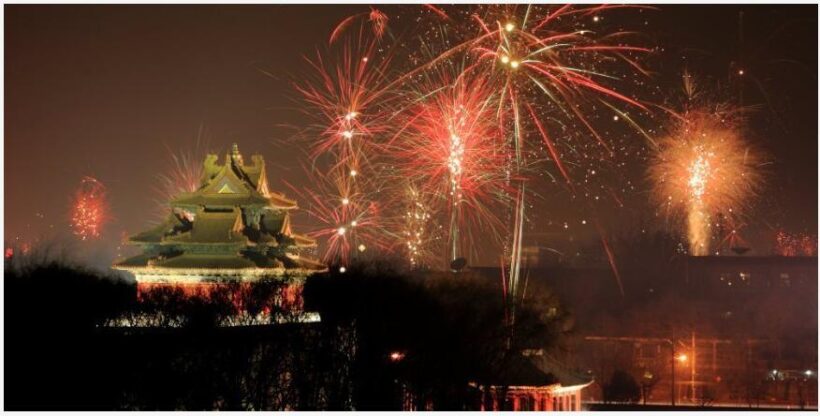 As Chinese New Year approaches, it is certainly not clear to anyone which animal’s year is next. Store shelves groan with products adorned with an animal according to next year’s Chinese horoscope.

The shops also offer decorations by shelf meter, which the Chinese traditionally hang on their doors. Closer to the New Year, decorations are hung that symbolize the Chinese character 福 (fu), which means good luck.

The keywords for Chinese New Year are family, celebration and fireworks. 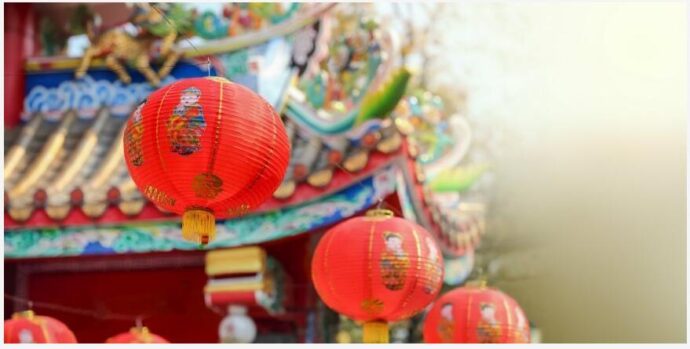 Chinese New Year coincides with the turn of the year, just like the Finnish one.

However, the Chinese New Year differs from ours in many ways.

First, the Chinese calendar is different from the calendar we use. Sure, the Chinese will live in 2020 where we do, but on top of that, they will already live in 4718.

Our chronology begins with the birth of Jesus, while the Chinese use the Chinese calendar of Emperor Huang-d to define the time. According to legend, Huang-di developed a combination of solar and lunar calendars, and the Chinese era begins in the first year of Huang-di’s reign, 2698, before the beginning of our era.

When is Chinese New Year? 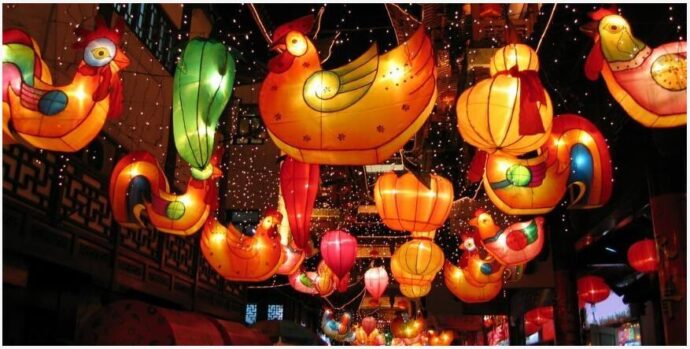 Unlike our New Year’s Day, Chinese New Year hits different days in different years. However, the New Year is always celebrated between 21 January and 20 February.

Because the New Year’s date is based on the Chinese lunar calendar, it doesn’t coincide with our New Year’s Eve.

What traditions belong to the New Year? 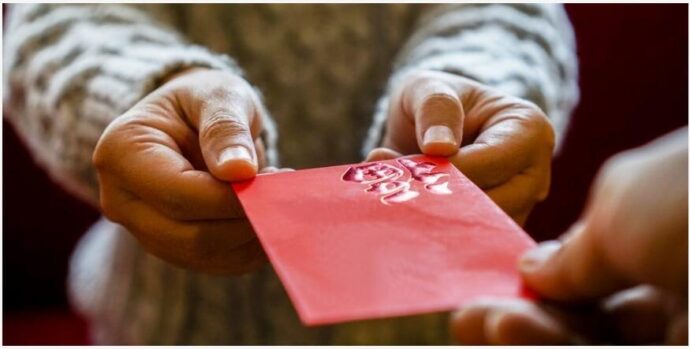 Where Finnish New Year traditions include e.g. tin casting, fireworks and often alcohol, in China the celebration is quite different in nature.

New Year is a celebration for the whole family

The Chinese can travel long distances to their families, and in terms of the number of travelers, the New Year far exceeds all the other days of the year. Indeed, Chinese travel during the New Year is called the largest migration in the world.

On the holiday itself, families gather to enjoy a hearty dinner. In northern China, traditionally stuffed dumplings are eaten, while in southern China, sticky rice cakes are enjoyed. The evening’s meal includes eight dishes, as the number eight is considered a lucky number.

Traditionally, parents donate money to their children in red envelopes, and parents receive similar colorful envelopes from their own employers.

Fireworks are an important part of the celebration 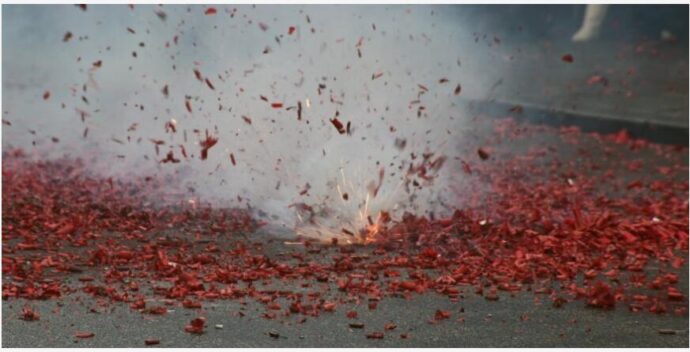 In addition to family togetherness, good food and red envelopes, colorful fireworks are an integral part of the New Year celebration.

With a burst of fireworks, evil spirits are driven away and a new year is welcomed.

After a delicious meal, the explosive part of the evening begins. Almost all Chinese shoot rockets on New Year’s Eve. Colorful starburst shimmers in the sky, and a huge bang and crackle is heard everywhere as large Chinese bombs and papatas are lit in heaps.

The New Year will be celebrated for the next 15 days, and the celebration will end with a lantern festival, with the Chinese hanging colorful lanterns in front of their homes. 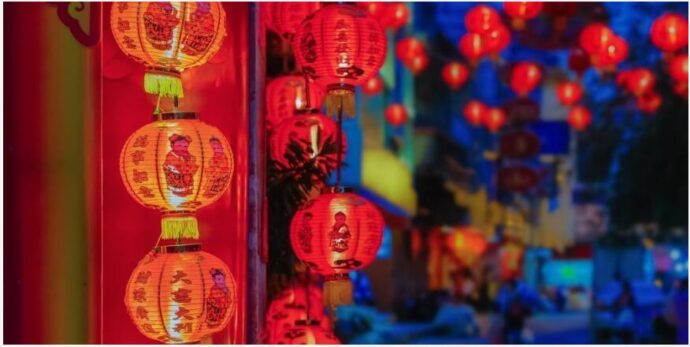 If you travel to China during Chinese New Year, you will be able to enjoy a colorful, loud and fun party. 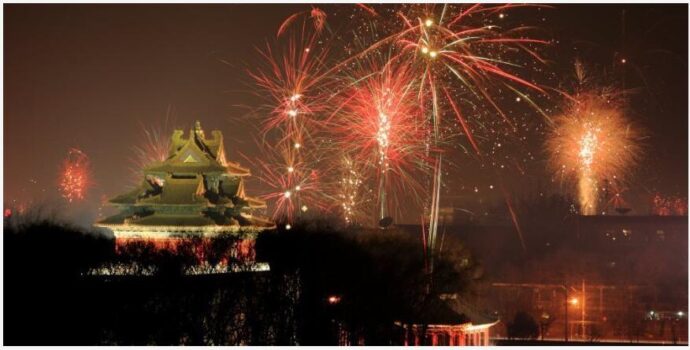