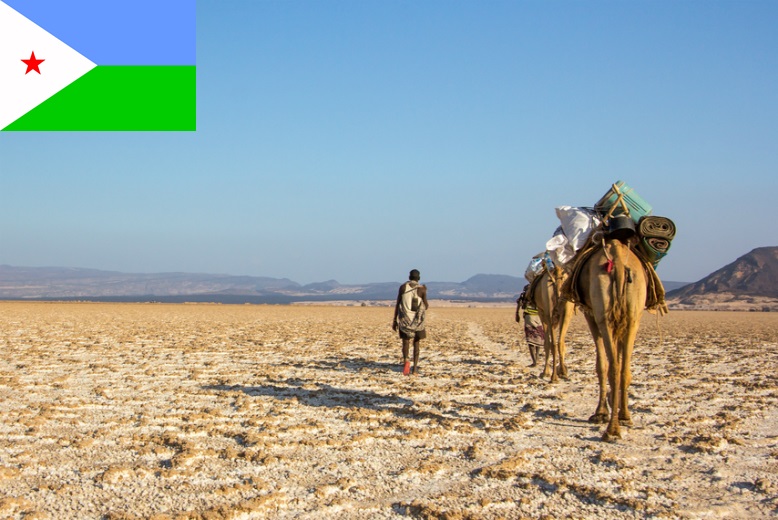 Djibouti is a country located in the region of Eastern Africa. See abbreviation for Djibouti. Djibouti’s policies are dominated by President Ismaïl Omar Guelleh and his party Popular Collection for Progress (RPP), which is part of the ruling party coalition Union for Presidential Majority (UMP) along with three small support parties. Guelleh, who belongs to the dominant population group Issa, bases his power on loyalty within his own group, but has over time also gained support from influential clans within the country’s other large population group, the Afars.

Guelleh has been President of Djibouti since 1999. He won the 1999, 2005, 2011, and 2016 presidential elections. Prior to the April 2011 election, the constitution was amended to allow the president to be re-elected for an unlimited number of terms.

Guelleh advocates strong ties to the old colonial power of France and other western countries. When the United States began its “war on terrorism” in 2001, Djibouti gained greater strategic importance, which has strengthened Guelleh’s position with both the Western powers and within Djibouti (see Foreign Policy and Defense).

The design of the election system (see Political system) favors Guelleh and RPP, while the opposition’s ability to act is circumvented. Journalists and activists who are critical of Guelleh and the UMP are harassed and arrested (see Democracy and Rights).

Up until the parliamentary elections in 2013, the country’s main opposition parties chose to boycott all elections on the grounds that the electoral system gave RPP benefits. Following a change in the election system in 2012, the opposition elected candidates. Four opposition parties joined forces in the National Rescue Union (USN) electoral union in an effort to challenge the RPP. However, when the UMP was proclaimed victorious, the disappointment became great within the USN, and the message was met by street protests. However, the new parliament received the strongest representation so far for the opposition – one third of the seats. 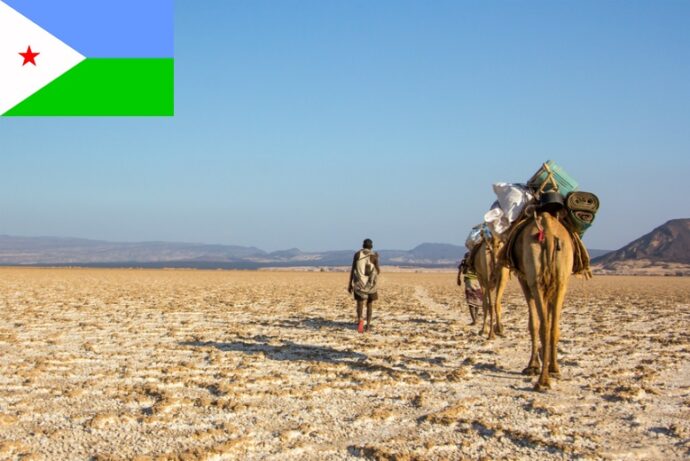 However, suspicions of electoral fraud led to USN deciding to boycott parliamentary work. Not until New Year’s Eve 2014 did the USN agree with the government that the alliance’s candidates should take their seats. In June 2015, the USN stated that cooperation with the UMP in the National Assembly has been deadlocked since no democratic reforms were launched.

In April 2016, Guelleh was re-elected for another five-year term as president. Despite five opposition candidates, he received 87 percent of the vote in an election questioned by the opposition.

When it was time for parliamentary elections in early 2018, the USN was deeply divided and only two of the alliance parties lined up with candidates. Thus, the RPP and the UMP were able to strengthen their position and win back 14 of the lost seats in the opposition in 2013. Abdulkader Kamil Mohamed was left as prime minister for a new government with 23 ministers.

In the local elections, the government alliance wins the UMP in all eight constituencies.

Djibouti expels diplomats from Somaliland since the “neighboring country” began to use its own port in Berbera instead of Djibouti’s port for the important export of cattle. Somaliland unilaterally proclaimed its independence from Somalia in 1991.

Hassan Gouled Aptidon dies at age 90. Gouled was Djibouti’s first president between 1977 and 1999 as well as mentor and relative of the successor, the incumbent President Guelleh.

In the local elections, the government alliance wins the UMP in all eight constituencies. 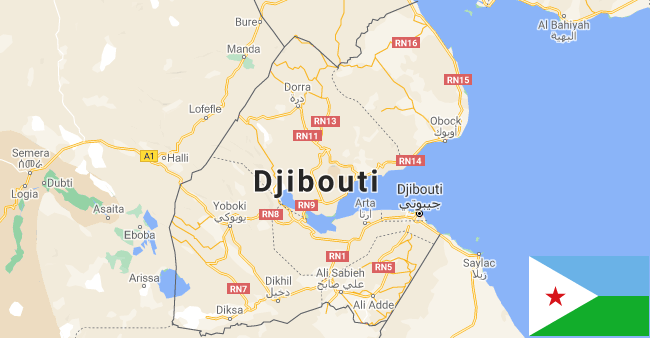