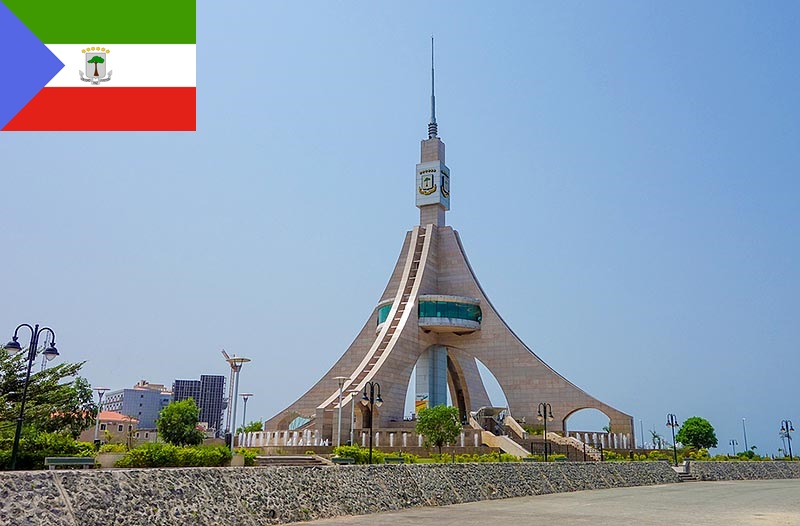 Equatorial Guinea is a country located in the region of Central Africa. See abbreviation for Equatorial Guinea. No free and fair elections have ever been held in Equatorial Guinea. Despite repeated assurances that democracy should be introduced, President Teodoro Obiang Nguema, the African leader who has been at his post for the most part, has in practice exercised all power in cooperation with his clan relatives since 1979. Promises of reform have not been fulfilled.

In all parliamentary elections, President Obiang’s Equatorial Guinea Democratic Party (PDGE) has won big and the opposition has complained of harassment and widespread electoral fraud. In the last presidential election in 2016, Obiang was re-elected with close to 94 percent of the vote, and in November 2017, PDGE was reported to have won a superior victory in the parliamentary elections. Only one mandate went to the opposition.

In the organization Transparency International’s assessment of corruption in the countries of the world, Equatorial Guinea falls far down the list. As president, Obiang has given a number of high posts to close relatives and he is also trying to bring in son Teodorín as his successor, which, however, has encountered some resistance even within government circles.

Teodorín Obiang, who in June 2012 was named second vice president in charge of security issues, has made himself known as a playboy and has been wanted for corruption crimes in both France and the United States. In 2014, he agreed with a US court to surrender property worth about $ 30 million; in the fall of 2017 he was sentenced in his absence by a French court to conditional prison for, among other things, corruption, embezzlement and money laundering. The court seized some of Obiang’s assets, including a property in Paris worth € 107 million. Equatorial Guinea struck back by dragging France before the International Court of Justice in The Hague for “violations of international conventions on diplomatic relations”. In February 2020, the judgment fell in an appellate court in France to which Obiang had appealed; Calendar). 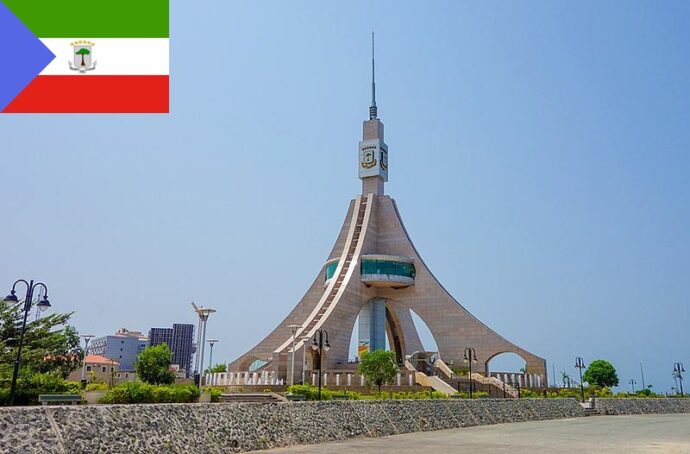 At the same time, President Obiang has been trying to improve on the regime’s bad reputation. In a speech in Cape Town in South Africa in June 2010, Obiang promised extensive reforms over the coming decade. Among other things, transparency in the oil sector would increase, more oil money would go to schools, care and better roads through a new fund. Respect for human rights would increase with the help of the African Union (AU), and the Red Cross would be invited to review the allegations of human rights violations in the country. His critics, however, were not convinced, but saw the speech as an attempt to appease foreign investors and improve the president’s reputation abroad. To a large extent it was also a game for the galleries. However, a lot of money has been spent on road construction, on building new suburbs for the cities of Malabo and Bata, and on the new capital Oyala (see Political system).

Many people in the opposition live abroad. Obiang has on several occasions called on exile politicians to come home, but they do not trust his guarantees of security for them, as some returning opposition politicians have suffered badly upon returning home. It has also happened that oppositionists in exile have been kidnapped and brought to Equatorial Guinea.

The opposition hesitated to take part in the “national dialogue” initiated by the President in the fall of 2014, despite Obiang announcing a limited amnesty for political crimes. Instead, in March 2015, three opposition parties merged in the Democratic Opposition Front (FPS) with the aim of making Equatorial Guinea a democratic rule of law and addressing the country’s many problems. However, the front was immediately exposed to all kinds of harassment from the Obiang regime.

After the election victory in November 2017, the government gave up on the opposition with renewed vigor. The opposition stated in February 2018 that hundreds of members were imprisoned and the EU stated in a report that the human rights situation had deteriorated significantly since the election. In the same month, the opposition party Citizens for Renewal (CI) was dissolved, which was the only party that entered parliament except Obiang’s PDGE. More than twenty of the party’s members were sentenced to more than 30 years in prison. 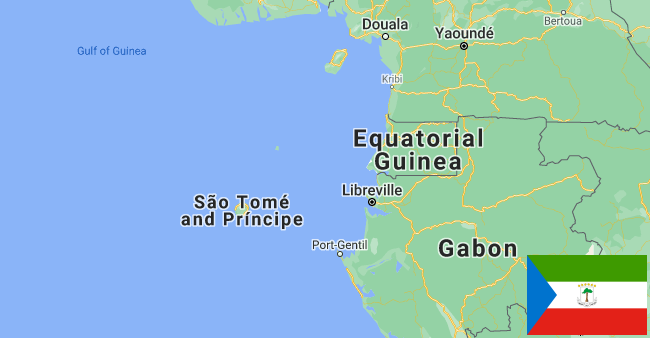