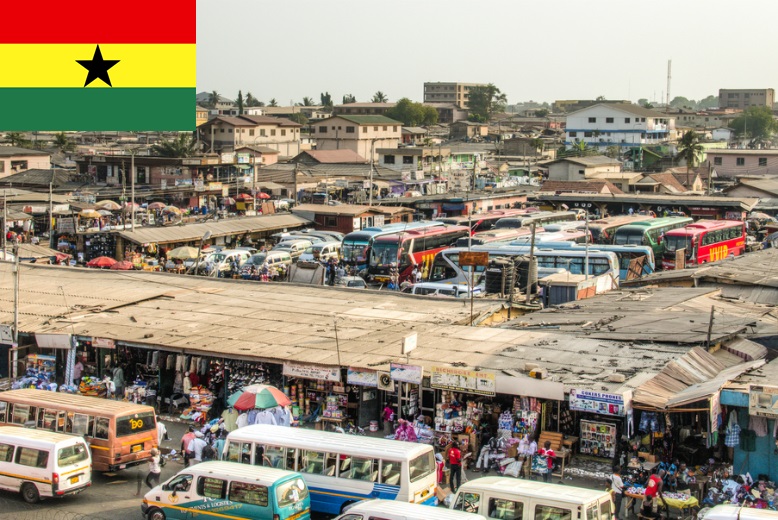 Ghana is a country located in the region of Western Africa. See abbreviation for Ghana. Ghana is one of the most stable democracies in sub-Saharan Africa. Since the transition to democracy in the early 1990s, the country has been ruled alternately by the Social Democratic National Democratic Congress (NDC) and the right-wing New Patriotic Party (NPP). After eight years of governance under the NDC, NPP won the elections held in December 2016. NPP candidate Nana Akufo-Addo then defeated incumbent President John Mahama.

Mahama’s time in power (2012–2016) was characterized by a deteriorating economy with high inflation, a series of serious corruption scandals and a growing popular dissatisfaction.

The oil price plunge created high inflation and rising deficits in the state budget. Raised consumer prices combined with a series of serious corruption scandals prompted the Ghanaians to launch protests and demonstrations against the Mahama government in 2014 and 2015.

Particular attention was aroused in the judiciary revealed by media in 2015. Dozens of judges at the local level were filmed when they received bribes and were then forced to leave their offices. The bribe business went up high in the hierarchy of the judiciary, right up to the Supreme Court in Accra (High Court).

Another major problem that caused dissatisfaction among both residents and the business community was the severe electricity shortage with constant, long power outages.

Despite the difficult economic situation, Ghana in 2014 managed to meet the UN Millennium Development Goals, among other things, poverty in the country had been halved (see Calendar).

As the 2016 presidential and parliamentary elections approached, the battle between the NDC and the NPP intensified. According to reports in early 2016, the parties had increasingly begun to use the help of so-called vigilantes, groups that with violence and threats of violence harassed the opposition side.

The elections were held on December 7, the election campaign came to center on economic issues and corruption. President Mahama ran for re-election. His main challenger was NPP leader Nana Akufo-Addo, who was running for president for the third time. Both Mahama and Akufo-Addo presented a manifesto that promised increased growth and more jobs. Akufo-Addo also presented himself as the only one who could address the corruption, while Mahama pointed to the roads, schools and health clinics built during his tenure in the central part of the country. 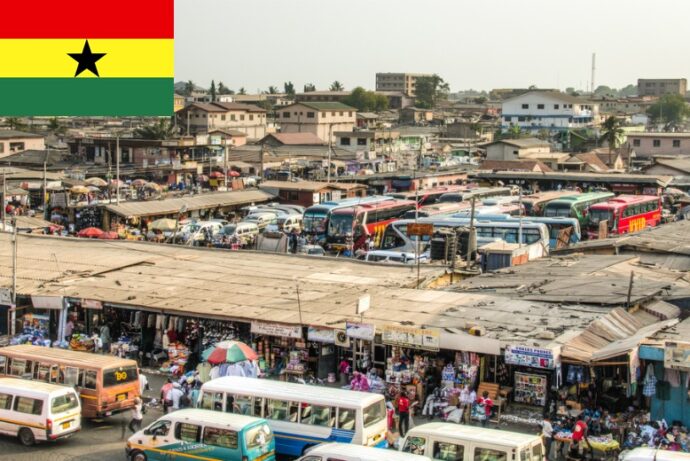 Clashes between various political camps occurred on several occasions, but the election day itself became calm. After a few days, it was clear that Mahami was defeated by Nana Akufo-Addo by a large margin. Prior to the election, there were some fears that a loss for Mahama would result in unrest and nervousness increased as the vote counted out over time. However, the announcement of Akufo-Addo’s victory was undramatic. Mahame acknowledged defeat and congratulated Akufo-Addo for the victory.

Akufo-Addo, a lawyer and formerly held the post of Foreign Minister, promised to do everything possible to fulfill his election promises on free higher education and to modernize the economy. Abolished corporate taxes were one of Akufo-Addo’s recipes to attract investors, and new capital seemed to be needed if NPP could implement its financial program, entitled “A factory for each district.”

In early 2017, Nana Akufo-Addo was sworn in as president. A day later, he represented his new government, including Shirley Ayorkor Botchway as Foreign Minister and Ken Ofori-Atta as Finance Minister.

In early 2019, the NDC announced that the party had appointed President John Mahama as its candidate in the 2020 presidential election.

In September 2019, the government announced that three people had been arrested in connection with security forces averting a planned coup attempt against the president. Behind the coup attempt, a group, called TAG (Take Action Ghana), was reported to be lying. Its aim was to recruit and radicalize young people to destabilize the country. Militants must also have been involved. At the strike against TAG, the police found handguns, home-made explosives and other chemicals. The details of a planned coup attempt were described by observers as surprising. Admittedly, dissatisfaction with President Akufo-Addo had increased as his election promises were not fulfilled, but that there would be a breeding ground for a coup was unexpected. 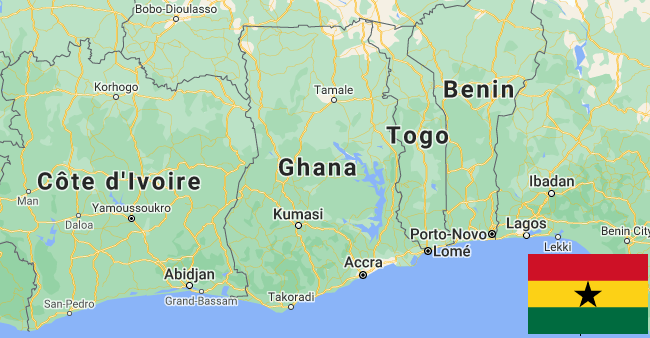