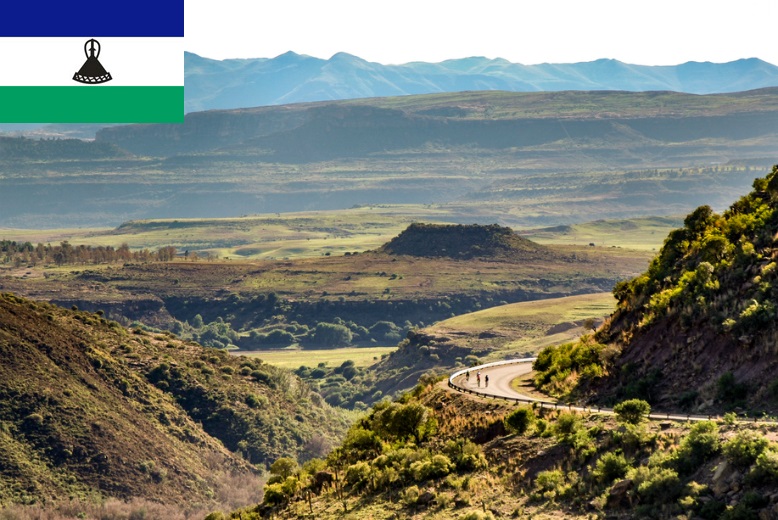 Lesotho is a country located in the region of Southern Africa. See abbreviation for Lesotho. A serious political crisis in 2014 led to new elections the following year. The Democratic Congress (DC) won by a slight margin but its government was already overthrown after a year. In the 2017 election, Thomas Thabane from the Allbasothian Convention (ABC) regained power. His new tenure was blighted by a murder scandal and a tough internal power struggle. In May 2020 he resigned.

When DC leader party leader Pakalitha Mosisili took office as prime minister in 2015, he faced the same challenges as all heads of government before him: to cure poverty, unemployment, and the lack of care, schools and infrastructure.

Poverty is particularly widespread in rural areas. Lesotho is also severely affected by HIV / AIDS. Almost a quarter of all adults are HIV-infected.

Economically, Lesotho is dependent on South Africa which completely surrounds the country. Many Lesothians work in South Africa and have recently found it more difficult to find jobs there due to financial problems in the South African mining industry.

There is an increased tension between the Lesothians and Asian businessmen who have started to operate in Lesotho and thus outcompete local traders.

In recent years, domestic policy has also been characterized by continued instability and power struggles. Following his resignation as head of government in March 2015, Mosisili re-elected General Tlali Kamoli, who had been appointed Secretary of Defense a year earlier when ABC and Thomas Thabane were in power (see Modern History).

With Kamoli’s re-entry, the contradictions between him and Thabane came to the surface again. Thabane’s bodyguards and a number of soldiers accused of planning to overthrow the government were arrested and tortured. Thabane fled to South Africa. Shortly thereafter, Maaparankoe Mahao, who had replaced Kamoli in 2014, was assassinated, prompting the regional cooperation organization SADC to become involved in the conflict. Kamoli was suspected of being behind the murder and forced under the pressure of SADC, UN and US to resign at the same time as the country’s politicians were persuaded to engage in a broad reform process under the auspices of SADC. The purpose of the reforms was to reduce the military’s influence over politics and to strengthen the judicial system and the independence of the media. 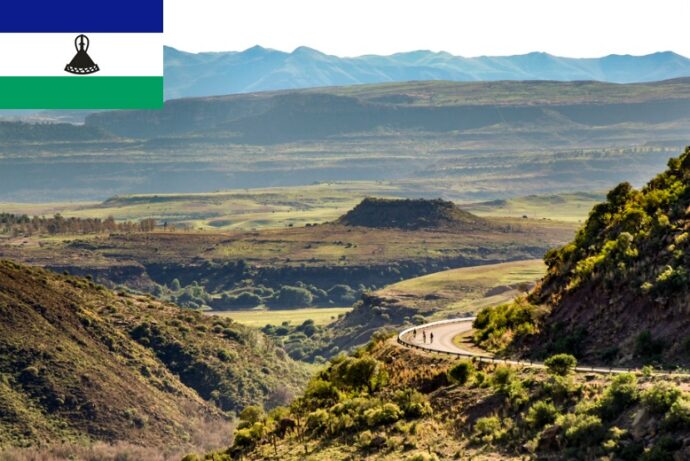 In the fall of 2016, a struggle over economic policy arose and the government lost its majority in parliament. In early 2017, Thabane and other opposition leaders returned from their exile. They initiated a vote of confidence lost by the government. New elections announced June 2017.

The election was won by Thabanes ABC with a good margin of second DC. In third place came the Lesotho Congress for Democracy (LCD). Four became a new party, the Democrats’ Alliance (AD), formed as an outbreak of DC 2016.

Although ABC had the most mandate, it lacked its own majority in Parliament and therefore formed government with the Democrats’ alliance and a few smaller parties. Thabane became head of government.

Any hopes for a more peaceful development after the election came to shame in September 2017. Then Kamoli’s successor as defense chief was shot dead by two officers who were supposedly loyal to his former boss. Shortly thereafter, Kamoli was arrested for another murder and a series of attempted murders during the 2014 crisis (see Modern History).

Split at the top

In early 2019, a bitter power struggle broke out within the ABC party. Prime Minister Thabane was challenged by a faction led by Nqosa Mahao who was elected vice-party leader at the party’s congress in February. Four other Thabana critics were simultaneously elected to the party’s executive committee. Thabane’s supporters tried to annul the critics’ choice but failed. In June of that year, criticism grew and during the year the power struggle within ABC intensified.

While politicians were spending their time fighting each other, the country was facing a serious food crisis as a result of the widespread drought in southern Africa. In the summer of 2019, the UN raised the alarm that close to one-third of the country’s population was estimated to need food assistance at the end of the year.

In early 2020, Thabane’s opponents were helped by the country’s police chief, who said he had evidence that the prime minister may have been involved in the murder of his former wife in 2017. The prime minister was called for questioning but denied all involvement and no charges were brought. However, his wife, Maesaiah Thabane, was charged with involvement in the murder. In February, Thabane promised to retire later in the year and party pressure hardened. After a couple of months when Thabane struggled for his political survival, in May he gave a televised speech announcing his departure. The 80-year-old Thabane stated high age as the cause. New Prime Minister became the country’s former Finance Minister Moeketsi Majoro.

Muso among others Lesotho / Kingdom of Lesotho

missing information for the 2017 parliamentary elections 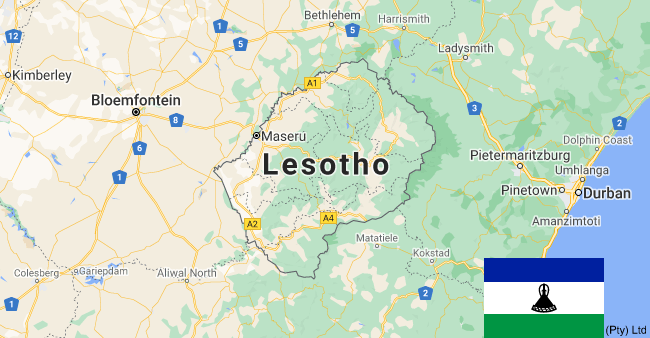