Madagascar is a country located in the region of Eastern Africa. See abbreviation for Madagascar. Former coup maker Andry Rajoelina governs Madagascar along with a government consisting of his party alliance We All with President Rajoelina. Since the mid-2010s, the country has experienced a less turbulent time than the crisis years 2009–2014. Investments in education and poverty reduction have produced some results.

The controversial Rajoelina has been at the center of politics in Madagascar since 2009 when he took power through a military coup. He was then the country’s highest political leader until January 2014, when his favorite Hery Rajaonarimampianina took over as president after an election victory in late 2013. Thereafter, Rajoelina ruled behind the scenes until 2018 when he won the presidential election.

Following Rajoelina’s takeover of power in 2009, Madagascar became an isolated country, excluded from international cooperation, deprived of aid, and viewed with suspicion by investors and tourists. Domestic policy was tumultuous. Rajoelina tried to give her government legitimacy through power-sharing agreements with other politicians, all of whom failed.

When Rajaonarimampianina took office as president, the change of power from coup leader to popular president meant that Madagascar could begin the path toward political and economic recovery after the crisis. The country was again granted loans and external assistance. Rajaonarimampianina’s reign became more stable than Rajoelina’s and a certain economic recovery could be made with new investments in, among other things, education and poverty reduction.

In April 2018, however, violent demonstrations broke out in the capital Antananarivo against new electoral laws that the opposition believed would benefit Rajaonarimampianina and his government. Two people were killed in the protests, which soon turned to demands for the president’s resignation. When the protests went on for almost two weeks, the army and police sent a request to politicians to resolve the situation via the Minister of Defense. Two days later, the Supreme Constitutional Court announced that parts of the new electoral law violated the Constitution and would be withdrawn. 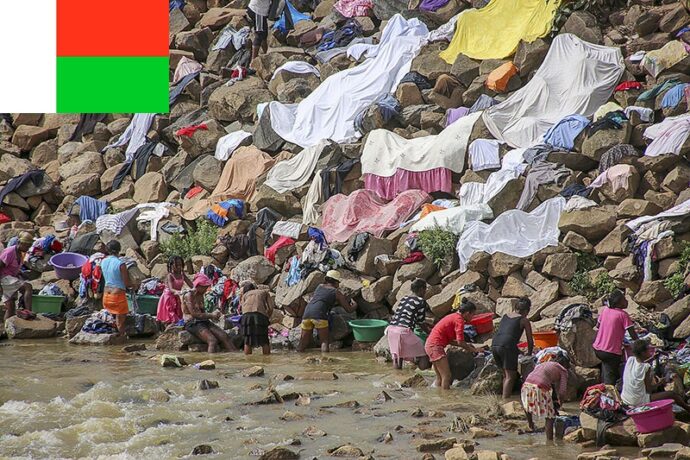 In May, the Supreme Constitutional Court ordered the president to dissolve his government and appoint a temporary minister with the task of announcing elections to the presidential post. In June, the politically unbounded Christian Ntsay was appointed new prime minister for a unifying government. He announced presidential elections until November 7, 2018.

The election movement and the election day became relatively calm. As no candidate received the 50 percent of the votes required for victory in the first round, a second and decisive round of voting was held on December 19 between Rajoelina and President Marc Ravalomanana, who received the second most votes. When the Election Authority announced that Rajoelina had won a clear victory, the result was appealed by Ravalomanana who claimed that Rajoelina cheated on the victory. In January 2019, however, the Supreme Court upheld Rajoelina’s election victory and ruled that the fraud charges were unfounded.

In the May 2019 parliamentary elections, Rajoelina’s ten-party alliance We All With President Rajoelina strengthened his position and gained his own majority in Parliament.

All of us with President Rajoelina 84, I love Madagascar 16, other parties 5, independent candidates 46 (2019)

The cyclone Ivan causes havoc. Nearly 100 people are killed and over 300,000 become homeless. The UN appeals for $ 36.4 million in aid to the affected areas. 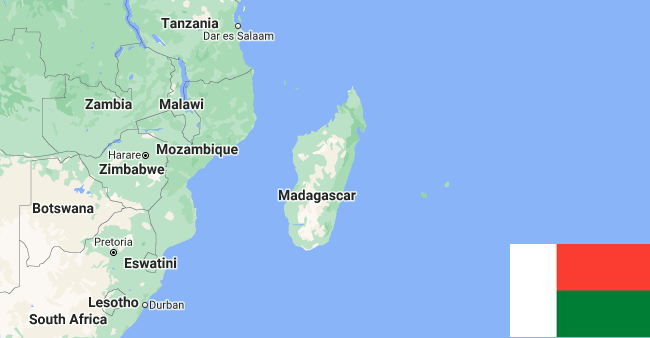