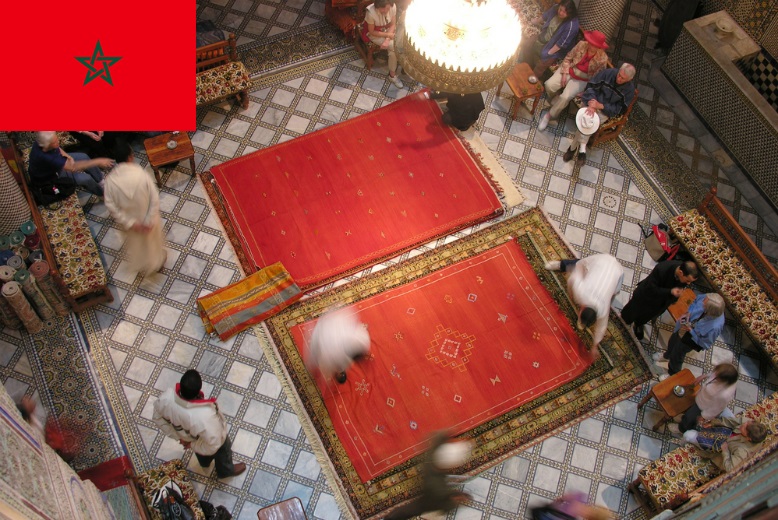 Morocco is a country located in the region of Northern Africa. See abbreviation for Morocco. Under King Mohammed VI, who has ruled since 1999, Morocco has undergone some liberalization and democratization, but gradually the hopes for more far-reaching change have faded. The riot wave in 2011 inspired street protests in Morocco as well, but the king succeeded in curbing dissatisfaction through limited constitutional changes and earlier elections. In 2012, for the first time, a government was formed under Islamist leadership. The Islamist party PJD also won the election in 2016, but the formation of the government took six months and ended with less influence for the Islamists. In essence, power remains with the king.

The wave of protests against dictatorships throughout the Arab world that erupted in early 2011 led to the fall of several rulers. Demonstrations also erupted in Morocco with thousands of participants. A loose network that emerged and called itself the February 20 movement brought demands for both democratic reforms and a new constitution, as well as improved living conditions.

The king immediately appointed a commission to draft the new constitution. It was adopted in a referendum in July and meant that certain powers were transferred from the king to the prime minister. The king, however, appointed several of his allies to key positions throughout the administration to monitor and influence the development.

The parliamentary elections that would have been held in 2012 were premiered and held in November 2011. In the elections, the Islamic Justice and Development Party (PJD) became the largest and Morocco was given an Islamist-led government for the first time. PJD took on more mandates than any other party received in Morocco’s history, almost twice as many as the second Istiqlal. In principle, the election was considered free and fair, although local irregularities occurred. Participation was officially stated at 45 percent of the voting population, higher than at the 2007 election.

In accordance with the new constitution, the king commissioned the largest party to form a new government, and PJD leader Abdelilah Benkirane became new prime minister. The government also included Istaqlal, the Royal Conservative People’s Movement (MP) and the Left Party for Progress and Socialism (PPS). The government was typical of Moroccan politics: it consisted of ideologically disparate parties with no common agenda. The coalition collapsed in 2013, when Istiqlal broke out after dissatisfaction with economic policy. After a few months, a new government was formed, which included the Royal Center-oriented National Independent National Assembly (RNI).

The authoritarian monarchy had survived unharmed through the Arab spring, thanks to constitutional reform and the early elections. Increasing violence in Libya and Syria, among others, also helped to curb the upheaval in Morocco. But gradually it became clear that the promises of a more independent parliament and greater independence for the judiciary were not fulfilled. Like previous opposition parties, the PJD sat in office without being able to bring about radical changes. Nevertheless, despite some unpopular popular austerity measures to reduce the budget deficit, the PJD government continued to have popular support.

The regime-critical February 20 movement made several attempts in the years after 2011 to encourage new demonstrations, but failed to mobilize large crowds. The movement was weakened by harassment and several leaders were jailed. From 2014 came reports of increased violations of human rights. 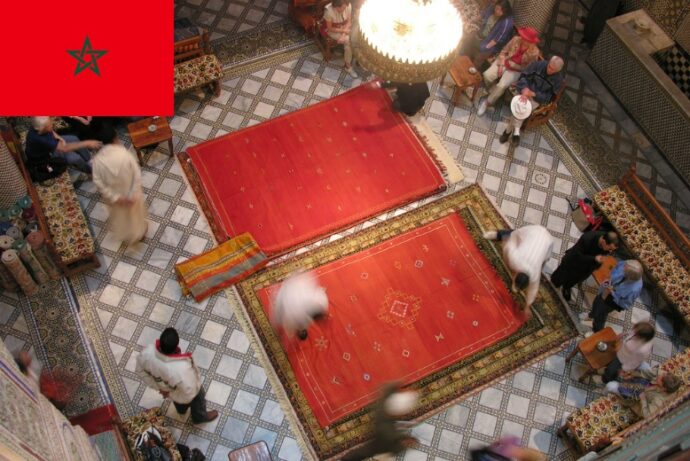 Following a decentralization process initiated by the King, autumn 2015 saw the first elections in newly formed regions. PJD retained its position as the largest party, with just over 25 percent of the vote. The largest in the contemporary municipal elections, however, became the Party for Authenticity and Modernity (PAM) – the new palace party formed in 2008 by the king’s close friend Fouad Ali al-Himma (see Modern history).

PAM also performed strongly when elections to the House of Representatives were held in 2016, but PJD also strengthened its position and remained with a good margin of the largest party. The result was six months of political deadlock before a new government could be formed. The assignment first went to Benkirane, but he had difficulties in getting a majority together. The three royal-friendly parties RNI, MP and the Constitutional Union (UC) now demanded that they be included in the government as a bloc, which the PJD and its allies Istiqlal and PPS opposed. After the turn of the year, Benikrane gave up attempts to form a government and the assignment went instead to PJD’s second man Saad Eddine El Othmani. In April 2017, a six-party coalition joined the three royal parties. The PJD was forced to see other parties occupy the important foreign, domestic and defense posts,

At the same time, a new wave of protest attracted attention. It began in autumn 2016 in Al Hoceïma and the surrounding Rif region in the north. The triggering cause was the death of a fishmonger while trying to take back swordfish seized by the authorities because it was caught during the wrong season. From that emerged the protest movement al-Hirak al-Shaabi, with demands for social justice and development, reduced corruption and more jobs for the disadvantaged region, dominated by the Berber. Rif was at the center of the protests also in 2011. At the end of May, the movement’s leader Nasser Zefzafi was arrested and the following weeks more than 100 people were arrested. The protests that continued were largely in demand for the release of the arrested, and they became increasingly violent. Dozens were injured in clashes between protesters and police. Amnesty International has criticized the legal process. Since the king pardoned many of the activists – there are various data on how many – more than 40 prisoners got their sentences set in 2019. For the leader of the protest movement, the sentence was up to 20 years in prison.

A law against corruption, which has been delayed for several years, is expected to be adopted in 2020, especially as 2021 becomes an election year. The intention is to give the courts more opportunity to intervene against state employees’ mold. For the royal house and its relatives as well as for the country’s business peaks, the law is not expected to create any problems. A popular protest against the corruption was scheduled for mid-March, but had to be canceled as a result of the corona pandemic.

Reading tips – read more in UI’s online magazine The Foreign Magazine:
Most people in the Middle East are Living on the Edge (2017-12-08) 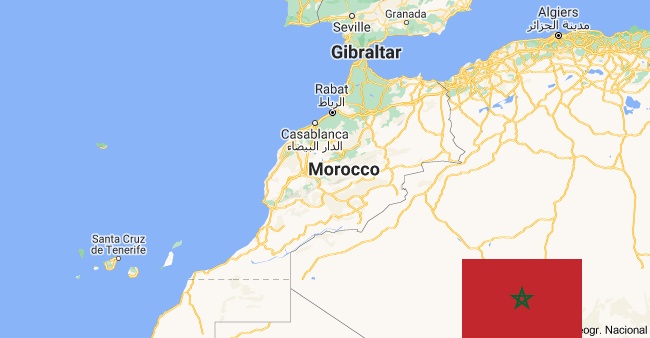