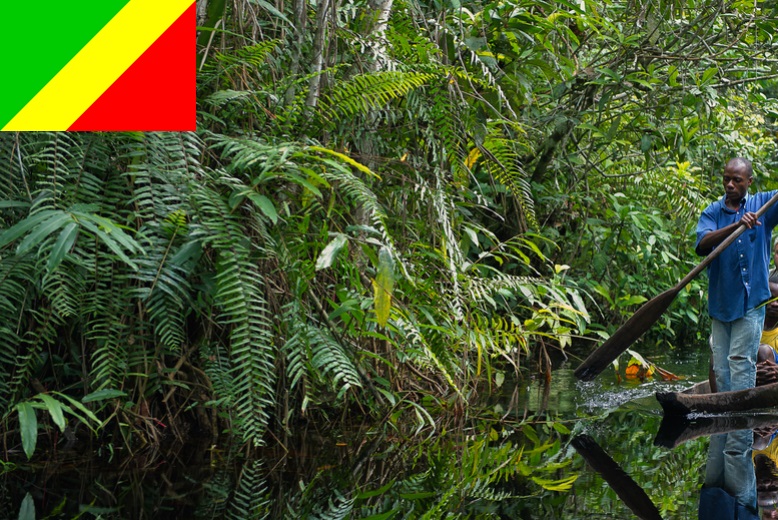 Republic of the Congo is a country located in the region of Central Africa. See abbreviation for Republic of the Congo. Congo-Brazzaville is ruled by President Denis Sassou-Nguesso, who ruled 1979-1992 and regained power in a coup in 1997. The president and his party, the Congolese Workers’ Party (PCT), have since won a number of contested elections. Presidential elections were held last 2016 and parliamentary elections 2017.

In recent years, politics has been dominated by a controversy over the constitution. When President Sassou-Nguesso could see the end of his second term in office, he began to think about changing the constitution to allow him to be re-elected for a third term. This provoked strong popular protests, but the president did not allow himself to be affected, but announced a referendum on the matter.

The referendum in the autumn of 2015 was boycotted by the opposition and on election day, demonstrations were held in the capital, where at least four people lost their lives in clashes with security forces.

As expected, the president’s proposal won by a large margin. As a result, both the re-election limit and the upper limit for how old a president may be disappeared. It was previously set for 70 years, which would have been an obstacle for Sassou-Nguesso who in 2016 would be 73 years old.

The president’s attempt to change the constitution gave rise to teardowns within the government and during the battle some of Sassou-Nguesso’s allies jumped off and joined the opposition, which is now united in two new alliances, IDC and Frocad (see Political system). Ahead of the March 2016 presidential election, the ruling party appointed PCT Sassou-Nguesso as its candidate. Eight opposition candidates ran for election. Before the election, telecommunications were turned off and media was prevented from coming out, citing national security.

Sassou-Nguesso won the election in the first round, with 60 percent of the vote, Guy-Brice Parfait Kolelas receiving 15 percent while General Jean-Marie Michel Mokoko received 14 percent. Several opposition candidates rejected the result before the election was counted.

After the election, some unrest in southern Brazzaville occurred in an area where the opposition was strong. The former Ninjamilis was accused, among other things, of setting a police station on fire. Thousands of people were forced to flee fighting between security forces and suspected militia. 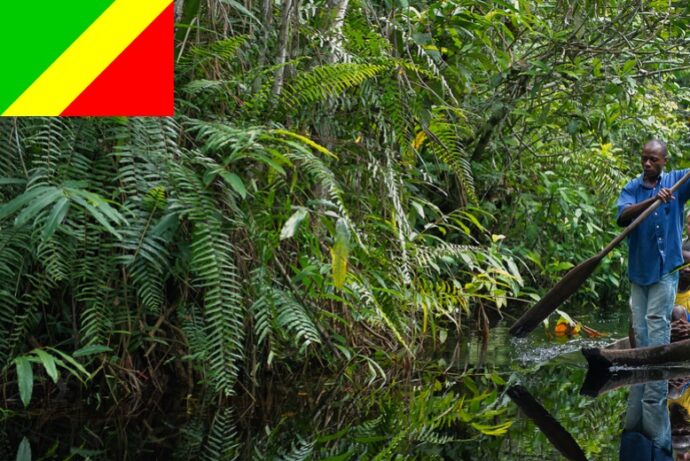 The constitutional change also meant the establishment of a new post as Prime Minister. In April 2016, Clément Mouamba took over as head of government.

The months after the election, opposition politician Mokoko is arrested accused of planning a coup attempt against the president. As evidence, a video is used, in which he appears to be planning to overthrow Sassou-Nguesso. His followers claim that the film is fabricated. Mokoko is sentenced in spring 2018 to 20 years in prison (see Calendar).

At the end of 2017, the government closed a ceasefire with the Ninja Bells.

Sassou has a strong personal financial interest in retaining power. As a powerful president in a corrupt system, he has been able to enrich himself and his family. Three of his children were elected to Parliament in 2017.

In France, since 2009, a legal investigation has been underway on allegations that President Sassou-Nguesso and his colleagues in Gabon and Equatorial Guinea have been guilty of embezzlement. The three presidents are suspected of using public funds to buy luxury housing and the like in France for a total value of $ 223 million

According to the French police investigation, Sassou-Nguesso has 18 homes, a luxury car and 112 bank accounts in France, which have now been seized by French authorities.

Overall, corruption in the country is extensive. On the Transparency International’s 2017 list of corruption worldwide, Congo is one of the worst countries: 161 out of 180 countries.

around 44 percent in the 2017 parliamentary elections

In his absence, Lissouba is sentenced to 30 years in prison for treason and corruption.

The war is over

The last resistance forces surrender and a truce is concluded.

In December, the government and the rebels sign a peace agreement.

Civil war erupts. President Pascal Lissouba and his government are forced into exile. In October, Lisbon’s representative, Denis Sassou-Nguesso, resumes the presidential post and appoints a transitional government, but the war will continue for the next two years. 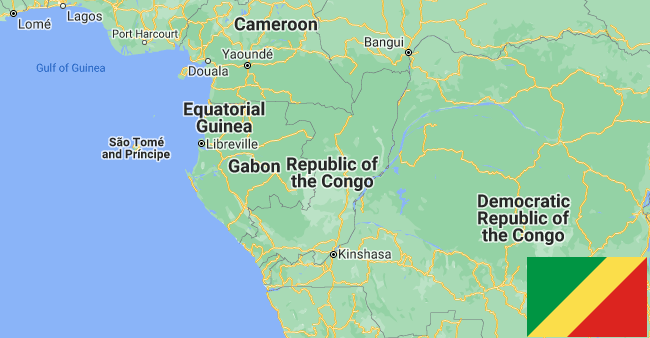