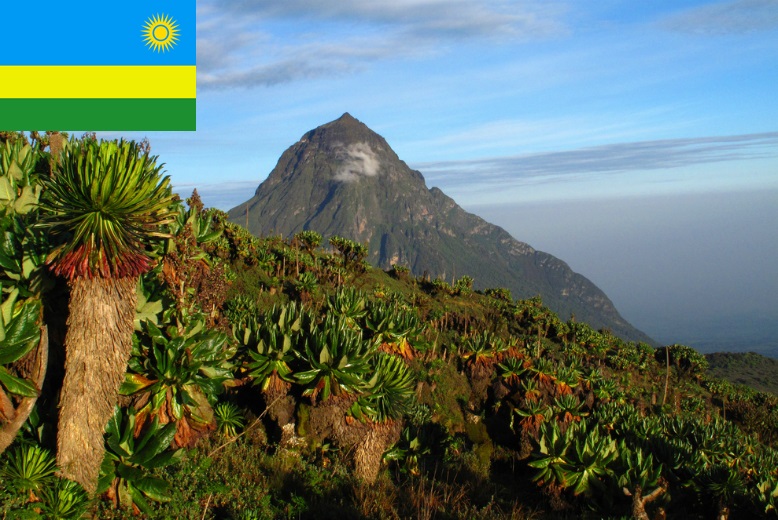 Rwanda is a country located in the region of Eastern Africa. See abbreviation for Rwanda. After the 1994 genocide, Rwanda has been rebuilt and is now considered a stable country. The economy is in order, corruption is limited and almost all children are allowed to attend school. But success has a downside. Rwanda has evolved into what is, in practice, a one-party state where the government’s critics are silenced.

Formally, Rwanda has been governed since 1994 by unity governments between the majority Hutu and the Tutsi minority. In fact, the country is led by the former Tutsi guerrilla Rwanda’s Patriotic Front (FPR), which won the civil war and put a stop to the carnage (see Modern History).

The Hutus who, in the name of unity and reconciliation, were given prominent posts during the first days of the unifying government, have gradually been marginalized. Nowadays, Tutsis have most important assignments. This fact is obscured by the fact that the ethnic issue is taboo and criticism of the Tutsi dominance can lead to harsh penalties for “expression of genocide ideology” (see Political system). 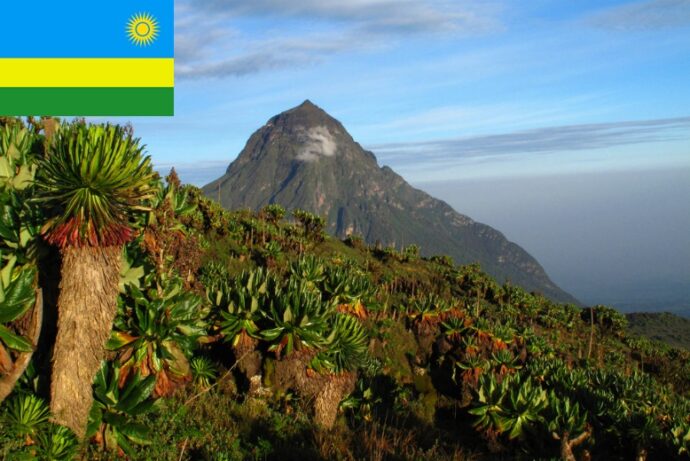 Tutsis’ dominance was seriously reaffirmed when FPR leader Paul Kagame was elected president by parliament in 2000. He became the first head of Tuscan bureaus since the kingdom was abolished before Rwanda’s independence in 1962. Since then, Kagame has been re-elected in 2003, 2010 and 2017.

In 2003, the first general elections were held since the genocide. Thereafter, parliamentary elections have been held every five years. FPR has won all elections by a large margin. The truly oppositional ones have found themselves on the run or imprisoned, and the opposition parties that have been allowed to stand with candidates have had a hard time making themselves heard. FPR has had almost total power over the media.

Ahead of the last presidential election in 2017, the government took a series of measures to strengthen its grip on the country. A nationwide collection of names was made in 2015 with demands for a constitutional change, so that Kagame could stand for re-election when his last term expires. When more than 3.7 million residents are said to have signed on the list, FPR formally supported the requirement for a constitutional amendment and passed a law on it in Parliament.

In October 2015, Rwanda’s Supreme Court approved the constitutional amendment. Subsequently, it was adopted in a referendum in December of the same year, when 98.4 percent of the participants agreed to allow Kagame to seek re-election several times.

In the September 2018 parliamentary elections, as in the previous three elections, FPR won an overwhelming majority of the mandate in the House of Commons. As the only opposition party, the Democratic Green Party entered the House.

Read about the ongoing development in the Calendar.

Sweden withdraws its budget support to Rwanda of SEK 80 million after the UN accused Rwanda of supporting the Tuscan militia in Congo-Kinshasa.

Key people in the genocide get life

Théoneste Bagosora, former Chief of Staff of the Department of Defense, is sentenced by the War Criminal Court in Arusha to life imprisonment. He is considered a leading force behind the genocide.

President Kagame’s protocol manager Rose Kabuye is arrested in Germany and extradited to France. Kabuye is one of nine high-ranking Rwandans who were requested to be detained in France in 2006 for participation in the firing of the 1994 Rwandan President’s aircraft.

Parliament adopts a law that provides for 10 to 25 years in prison for persons expressing “genocide ideologies”. The vague wording of the law means that it can be used to silence virtually all regime criticism.

English becomes a language of instruction

The government decides that all schooling should be in English instead of French. It is officially justified by its accession to the English-speaking East African Community EAC.

The ruling party Rwanda’s Patriotic Front (FPR) again wins big in parliamentary elections. There is no real opposition. As the first country in world history, Rwanda gets a female majority parliament.

French are accused of assisting genocide

The state commission that investigated France’s role in the 1994 genocide designates 33 leading French politicians and military at the time to assist the Tutsis massacres. The accused are former President François Mitterrand and then Prime Minister Edouard Balladur. 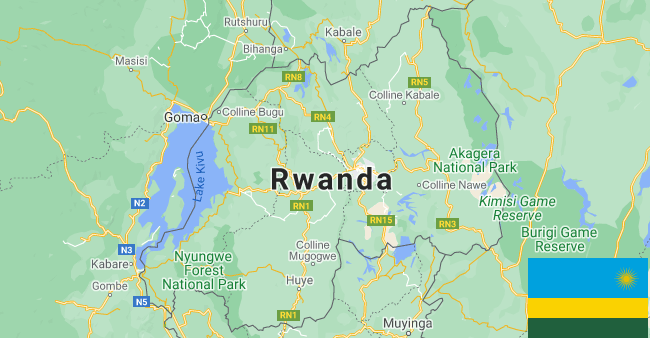