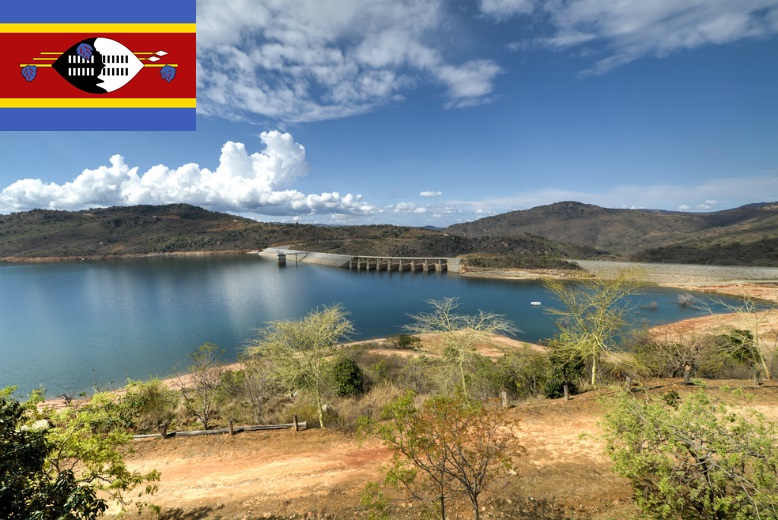 Swaziland is a country located in the region of Southern Africa. See abbreviation for Swaziland. For decades, Swaziland’s political scene has been marked by contradictions between the almost single-government royal house with supporters and advocates of democracy organized in a number of groups. Regular political parties are in practice prohibited.

King Mswati III, regent since 1986, and his family have long lived a life of luxury, while hundreds of thousands of Swazis have been forced to survive on food aid from the outside world. In addition, Swaziland is one of the world’s most affected countries when it comes to HIV / AIDS. Between 25 and 30 percent of residents aged 15-49 are HIV-infected (see also Social conditions). While the AIDS epidemic caused the king to ban sex with girls under 19, he himself married teenage girls. The king has 14 wives and more than 25 children.

According to the King, the Swazis are not yet ready for political parties and multi-party democracy. His regime has ensured that the democratic hangings have not been able to reap any major successes. Regime critics are arbitrarily arrested by the police and detained illegally. Serious abuses of opposition by the police are documented. Freedom of assembly is limited and it appears that democracy activists are being harassed by police and other authorities. 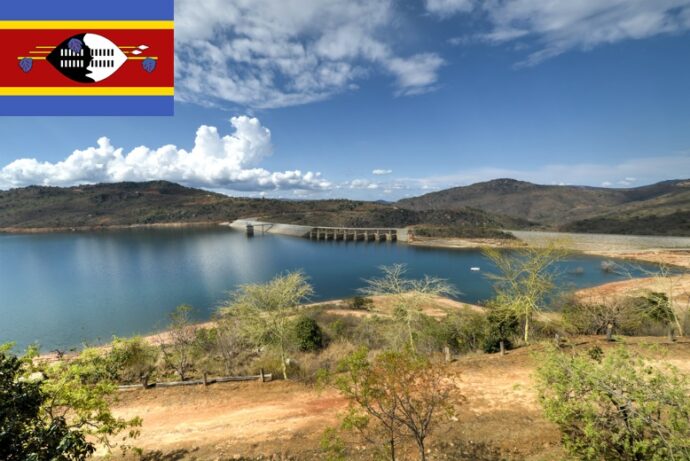 Elections to Parliament’s House of Commons (National Assembly) are held every five years, no later than September 2018. The majority of seats are elected by direct universal suffrage, but no party may stand but only formally independent candidates approved by the royal chiefs council (see Political system). It has led the opposition to label the elections as “a parody of democracy”. The supporters of the system believe that it is justified as it blends the country’s political traditions with modern democracy.

The country’s government is hand picked by the king himself. Not infrequently, he appoints relatives to important ministerial posts. In 2008, King Barnabas elected Sibusiso Dlamini as new prime minister. Prime Minister Dlamini belonged to the royal family and had previously been employed by the IMF loan institution. He was a conservative traditionalist who shared the king’s view of democracy. When Dlamini passed away in the fall of 2018, he was replaced by Mandvulo Ambrose Dlamimi. The new head of government also came from the business community and lacked any political experience.

The democracy movement grew significantly in strength after 2010. In spring 2011, the movement gained inspiration from the popular uprisings in the Arab world, where the authoritarian regimes of Egypt and Tunisia fell as a result of popular mass protests. In March of that year, students, union activists, church congregations and other opposition groups around the country initiated a series of protest actions demanding democratic reform.

The wave of protests was further driven by young people who followed the North African model and organized demonstrations via Facebook and other social media. The demonstrations received support from several quarters, including from the poor and unemployed, and from banned political parties and trade unions. The influential South African national organization Cosatu also supported the opposition.

A serious financial crisis hit the country starting in spring 2011 (see also Economic overview). Reduced revenue to the Treasury, in combination with the King’s costly living, led to large budget deficits and a rapidly declining foreign exchange reserve. The government warned of frozen salaries for civil servants and for the loss of thousands of government employees. When the king chose to charter a private jet at this stage to attend Prince William’s wedding in London in April of that year, the popular dissatisfaction with the regime increased and led to new extensive protest actions.

In May 2013, the central bank went out and warned that the foreign exchange reserve reached a critically low level and only lasted two weeks of import requirements. Despite this, the king continued to increase the court’s budget. The criticism was answered with repression. In May 2014, leader of the opposition movement Pudemo and its youth union were arrested, accused of supporting a terrorist group. They were released 13 months later without any trial being held.

New protests against deteriorating living conditions were held in 2018, ahead of the lavish celebration of the National Day in May and before the parliamentary elections in September. In connection with the National Day which celebrated the 50th anniversary of the country’s independence from Britain, the King announced that Swaziland had retaken its original name and would henceforth be called Eswatini (eSwatini). Swaziland was the name introduced by the British colonial rulers. In linguistic terms, the difference between the names is negligible since Eswatini is reported to mean “Swazi country” or “Swazi place” in the local language.

Although protests against the king’s sovereignty, the royal house has support from parts of the population, especially in rural areas. A survey conducted a few years ago by the independent research project Afrobarometer showed that 77 percent of the Swazis surveyed had continued confidence in the monarch and supported his government.

political parties may not take part in elections

political parties may not take part in elections 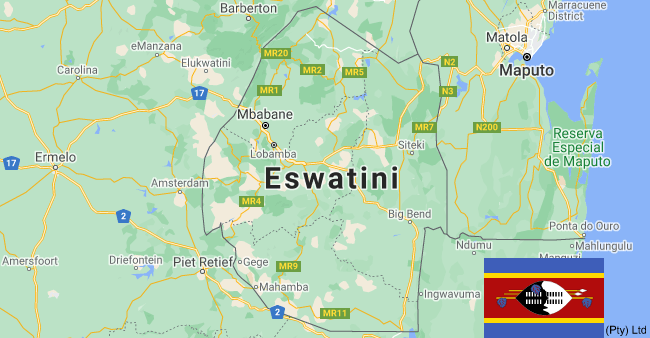