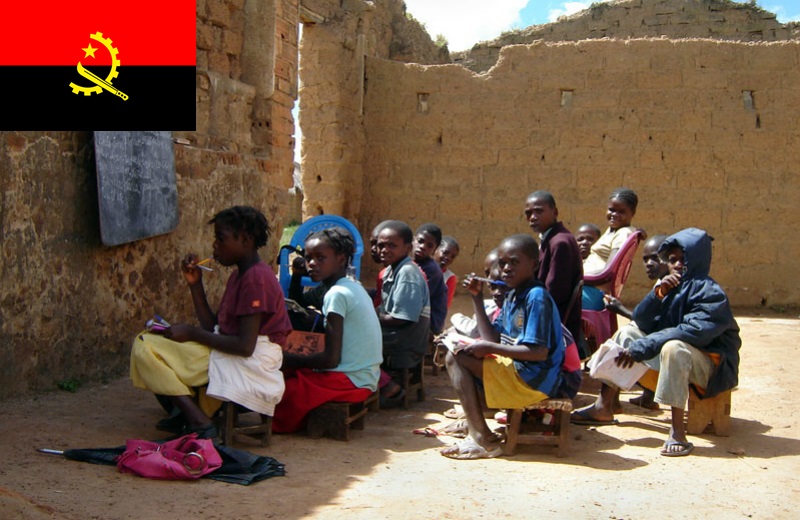 Current policy Angola is a country located in the region of Central Africa. See abbreviation for Angola. The People’s Movement for Angola’s Liberation (MPLA) has virtually full control of Angola for decades. The political opposition is weak and divided. After 38 years in power, President José Eduardo dos Santos resigned in 2017. He was succeeded […]