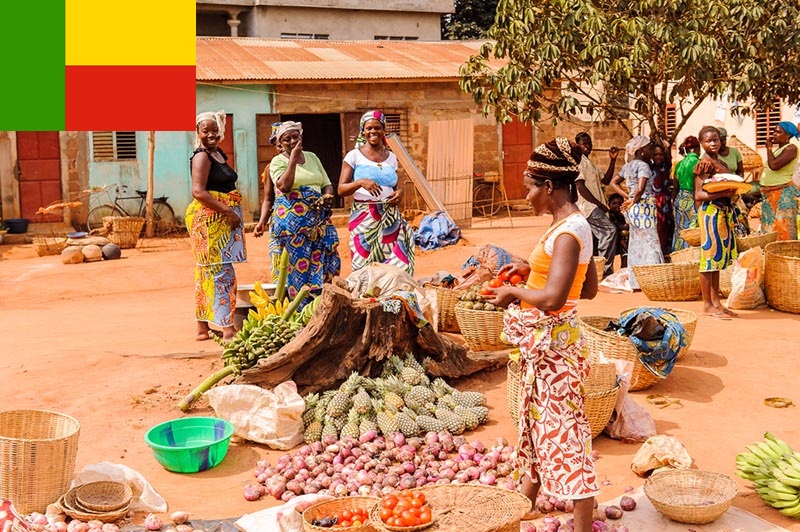 Current policy Benin is a country located in the region of Western Africa. Popular dissatisfaction with high unemployment, the country’s poor economy and a series of corruption scandals led President Boni Yayi to lose the 2016 election against businessman Patrice Talon. But President Talon’s policies have also triggered social unrest. After being re-elected for a […]