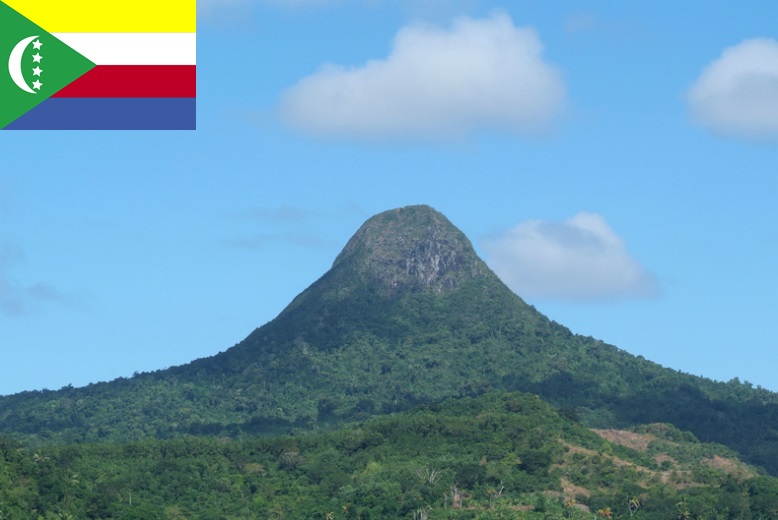 Current policy Comoros is a country located in the region of Eastern Africa. See abbreviation for Comoros. The 2016 presidential election was won by Azali Assoumani, who has been president twice before, including after a coup in 1999. In 2018, Assoumani announced a referendum on constitutional changes and received voter support for them. The president […]