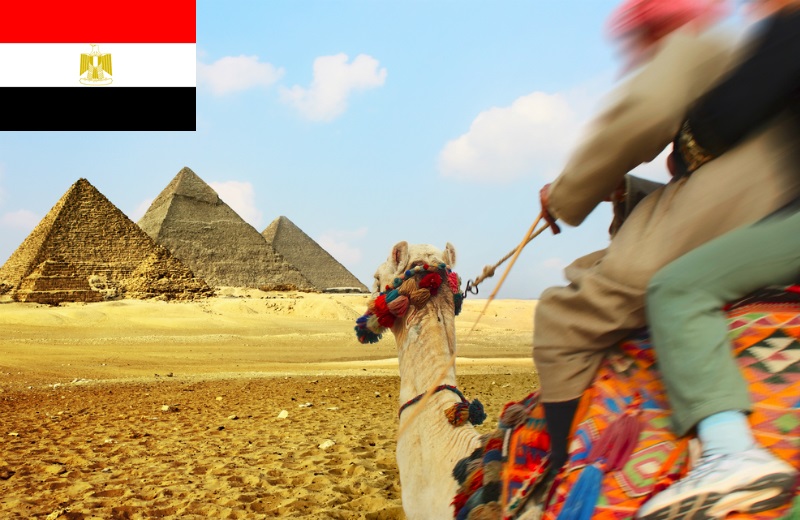 Current policy Egypt is a country located in the region of Northern Africa. See abbreviation for Egypt. In the summer of 2013, the military deposed Muhammad Mursi who had won Egypt’s first free presidential election a year earlier. This happened after popular protests that were at least as extensive as those that drove Hosni Mubarak […]