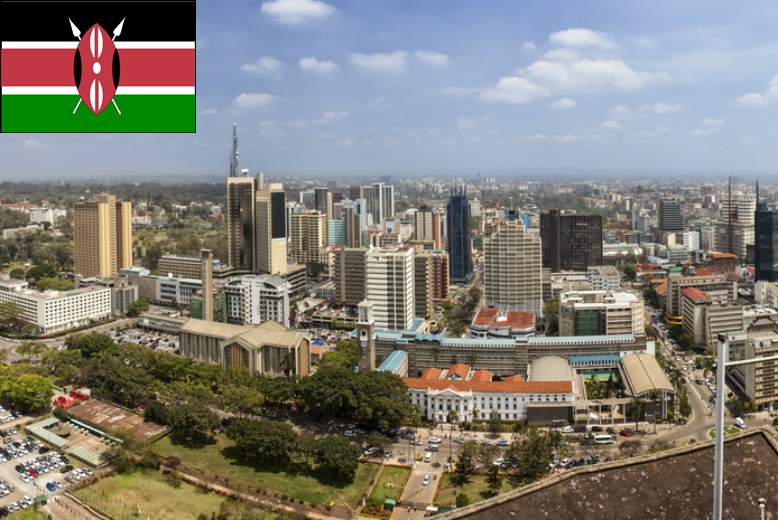 Current policy Kenya is a country located in the region of Eastern Africa. Although Kenyatta was elected president in 2013, he was charged with crimes against humanity by an international court. The indictment, which was later dropped, was a result of the outbreak of violence in connection with the 2007 election. The August 2017 presidential […]