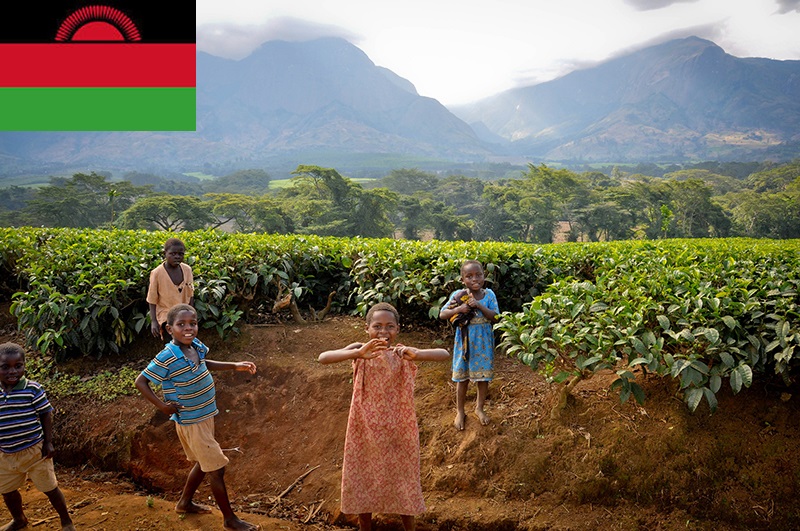 Current policy Malawi is a country located in the region of Eastern Africa. See abbreviation for Malawi. In early April 2012, Malawi President Bingu wa Mutharika died unexpectedly in a heart attack. He had been in power since 2005. Mutharika was replaced by Vice President Joyce Banda, who thus became the first female head of […]