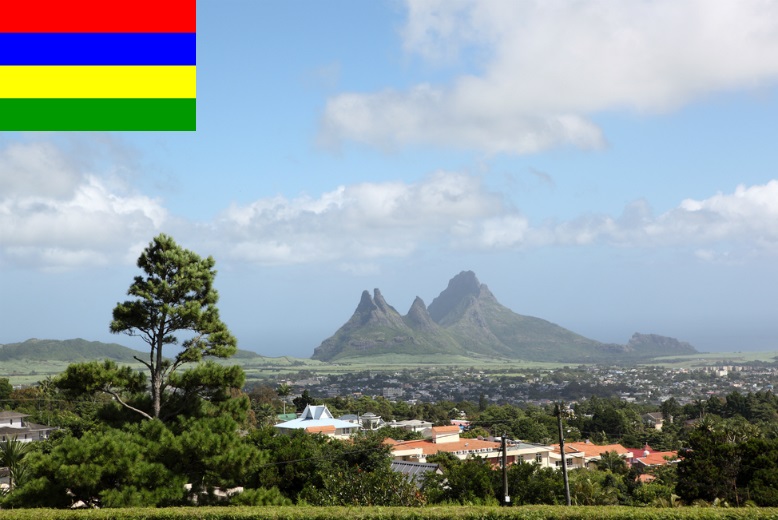 Current policy Mauritius is a country located in the region of Eastern Africa. See abbreviation for Mauritius. Mauritius is a politically stable country with a well-functioning multi-party system, where power is shifted through free and universal elections. Since no party is usually large enough to gain its own majority in the National Assembly (Parliament), since […]