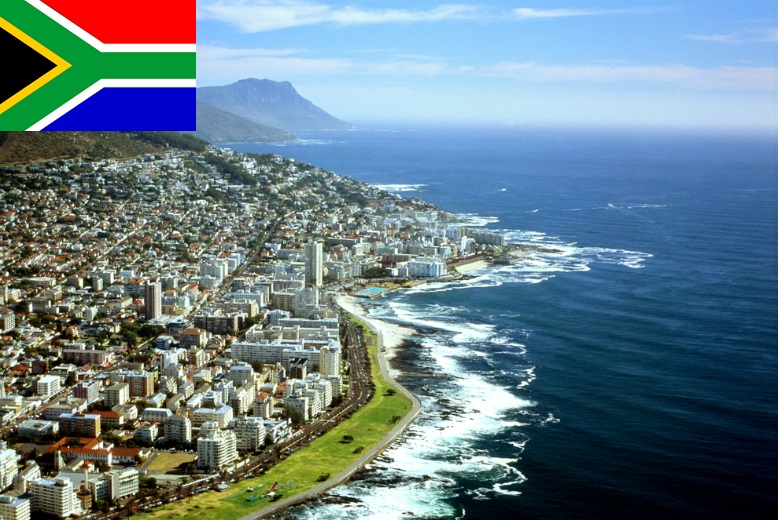 Current policy South Africa is a country located in the region of Southern Africa. The African National Congress (ANC) has dominated the parliament since 1994, but support for the party has gradually declined since the peak of almost 70 per cent in 2004. Recent years of corruption scandals, high unemployment and large income gaps, the […]