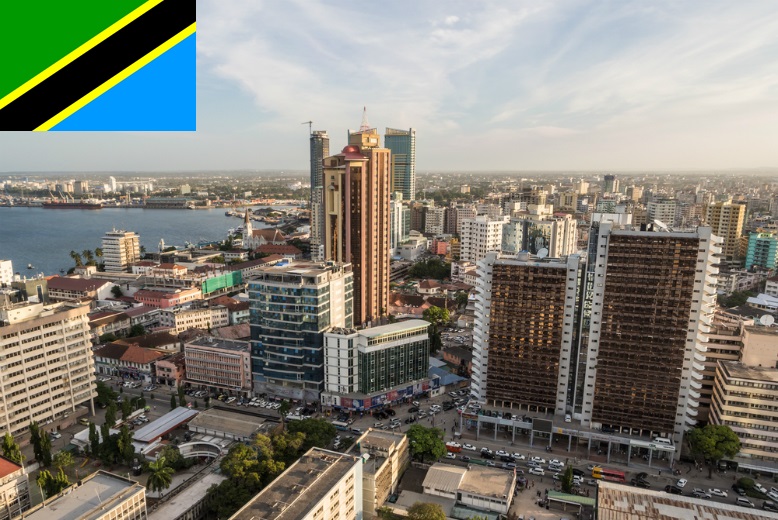 Current policy Tanzania is a country located in the region of Eastern Africa. See abbreviation for Tanzania. The ruling Revolutionary Party (CCM) has largely dominated Tanzanian politics since it was formed in 1977. After CCM politician John Magufuli won in a contentious presidential election in 2015, Tanzania has gone in a clearly authoritarian direction. Oppression […]