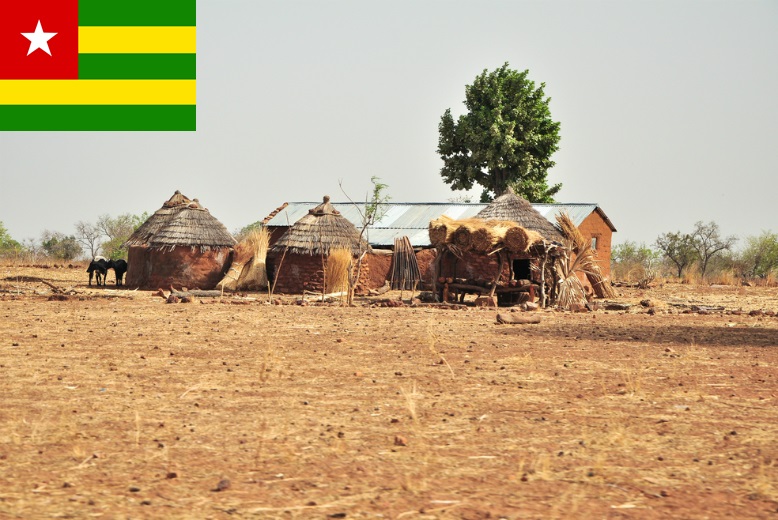 Togo is a country located in the region of Western Africa. See abbreviation for Togo. Contrary to the Constitution, Faure Gnassingbé assumed power in Togo when his dictatorial father Etienne (Gnassingbé) Eyadéma passed away in 2005. The father had ruled the country for 38 years. President Gnassingbé has since been re-elected three times: 2010, 2015 and 2020. International observers have generally approved the elections, while the opposition claims that widespread cheating has taken place. A reform process that Gnassingbé tried to put in place has stalled.

In the April 2015 presidential election, Gnassingbé, as before, was running for the Union of the Republic (Unir). Opposition leader Jean-Pierre Fabré was running for a newly formed party alliance called Fight for a Political Alternative 2015 (CAP 2015). Gnassingbé won the election with almost 59 percent of the vote while Fabré got 35 percent. Thus, Gnassingbé could begin a third five-year term as president.

Gnassingbee’s long hold of power in the fall of 2017 triggered large demonstrations against the government throughout the country, even in the north where the government usually has support. The protests took off after several people were shot dead at a demonstration in the city of Sokodé in August.

In order to curb the protests, the government presented a proposal to amend the constitution so that the president can only be re-elected once instead of an unlimited number of times. However, the proposal was not enough to calm the opposition as the amendments would not apply retroactively. This would mean that Gnassingbé could be elected president at the 2020 elections and then be re-elected in 2025. The protests continued throughout the fall, with several deaths as a result. 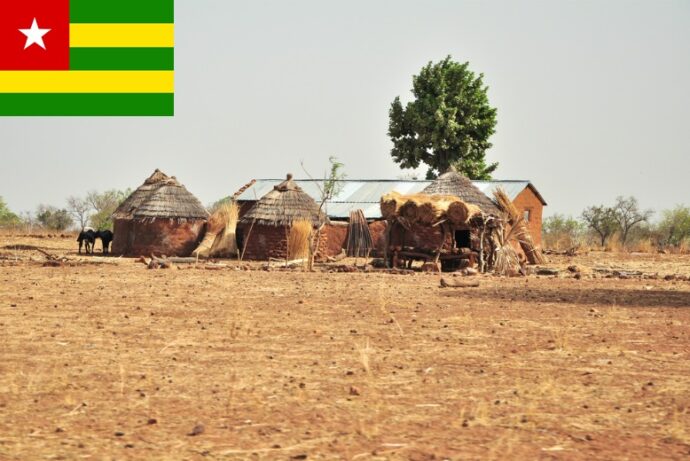 In February 2018, the government invited the opposition to a dialogue to resolve the political crisis, but the dialogue quickly stalled without the parties approaching each other. The talks resumed in June and in September parliamentary elections were announced until December of the same year.

The assessments in the world and among Togolese about Gnassingbé’s attempt to start a dialogue with the opposition on political developments differ. Some believe that the regime really wants to bring about democratic development and that the country is heading in the right direction. Others claim that Gnassingbé’s only goal is to retain power and that the reform efforts are a facade.

The parliamentary elections in December 2018 were conducted under calm conditions and with a major security challenge in the cities. Governing Unir won an easy victory but, despite the opposition boycott, did not succeed in strengthening his position in parliament but on the contrary went slightly backwards.

After the parliamentary elections, the opposition was weakened by internal divisions and fewer people participated in the protest demonstrations. In May 2019, the UN-dominated Parliament adopted the government’s proposed constitutional amendments to impose, among other things, a restriction on how long a person can be president (see Political system).

The electoral movement was described as tense but calm. A large security offering had been placed in areas where the regime-critical protests were most intense during 2017 and 2018. Nightly curfews prevailed. About 50 people were arrested, suspected of planning an armed uprising.

In his election campaign, Gnassingbé pledged to cure high youth unemployment by creating half a million new jobs by 2022. He also promised stability and security in Togo, where many residents fear that violence from Islamist groups in neighboring Burkina Faso will spread across the border. in the country. The President also promised electricity to the entire population by 2030.

In the election, Gnassingbé was challenged by six opposing candidates. Among them were Jean-Pierre Fabré, leader of the opposition party National Alliance for Change (ANC), and Kodjo Agbeyome, former prime minister under Gnassingbé’s father, from the Patriotic Movement for Democracy and Development (MPDD). During the electoral movement, Kodjo emerged more and more clearly as Gnassingbé’s main challenger and Fabré eventually went out and urged his supporters to vote for Kodjo.

Three hundred international election observers, mainly from AU and Ecowas, monitored the election. After the polling stations were closed, Kodjo’s residence in Lomé was surrounded by security forces for several hours. According to the authorities, this was done for Kodjo’s “sake of safety”.

President Gnassingbé won the election with 71 percent of the vote against 19 percent for Kodjo. Just before the election results were announced, Kodjo declared itself to be the country’s “democratically elected president” with between 57 percent and 61 percent of the vote. He promised his constituents to form his own government in the next few days. Kodjo accused the government of engaging in gross electoral fraud, such as fake ballots and fake polling stations. However, the Constitutional Court rejected Kodjo’s appeal of the election results. 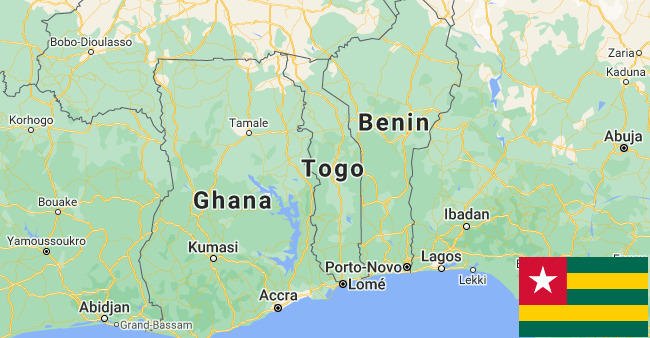