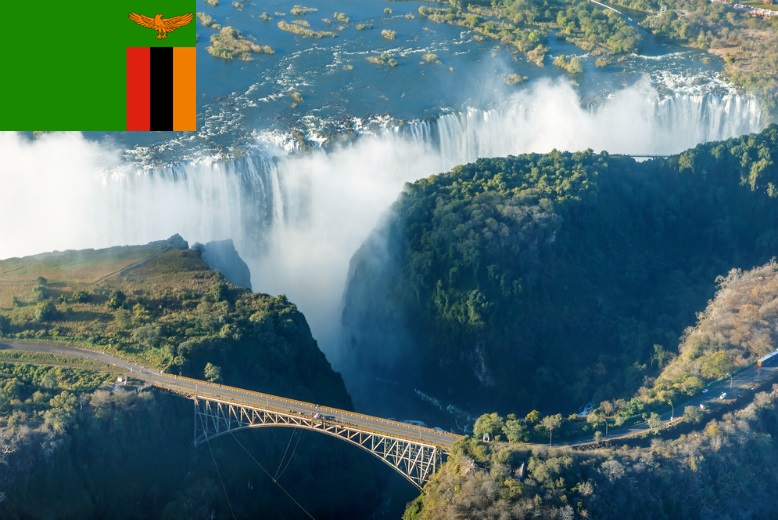 Zambia is a country located in the region of Eastern Africa. See abbreviation for Zambia. From 1991, when the one-party state was abolished and multi-party systems were reintroduced, and two decades ahead, Zambia was ruled by the Social Democratic Party Movement for Multiparty Democracy (MMD). The 2011 election led to a historic shift in power when the opposition party Patriotic Front (PF) won both the presidential and parliamentary elections. PF retained power in the 2016 elections.

The PF won the 2011 elections with lots of promises to the electorate but for many Zambians, PF leader Michael Sata’s time as president was a disappointment. Sata came to spend most of his time harassing political opponents and journalists who examined power. In addition, the government backed away from several of its election promises.

When Sata passed away in October 2014, a filling election for the presidential post was announced until January 2015. Winning became PF’s candidate Edgar Lungu, who had previously been Minister of Defense and Minister of Justice of the Sata government. Lungu defeated Hakainde Hichilema from the Liberal United National Development Party (UPND). However, the margin of victory was extremely scarce and turnout was unusually low. Only one-third of eligible Zambians went to the polls.

President Lungu’s entry coincided with the price of copper, which accounts for about 70 percent of Zambia’s export revenue, falling to the lowest level in over five years. At the same time, the so-called royalty fees for foreign mining companies were greatly increased; the fee for operations in open pit mining was threefold. The mining companies warned that thousands of jobs were at stake because profitability was already under pressure. The credit institutions International Monetary Fund (IMF) and the World Bank emphasized the importance of clear rules for the mining industry in order not to frighten investors. After a review, royalties were lowered, but the inequality between the government and mining companies has persisted. President Lungu has accused the companies of not paying taxes and threatened to throw them out of the country.

The crisis in the mining industry was fueled by extensive drought, which was expected to disadvantage the government in the general elections held on August 11, 2016. The Zambians would then vote in several elections: presidential elections, parliamentary elections, mayoral elections, local elections and voting yes or no to an addition to the constitution. The main candidates in the presidential election were Lungu and Hichilema. Lungu was mainly supported in the capital, in his home province in the east and in the so-called copper belt in the north, while Hichilema’s followers were found in the south and among younger voters.

After three days of voting, the Election Commission declared that Lungu had won by a marginal margin, a message that left Hichilema’s camp on the war path. An appeal was rejected by the newly established Constitutional Court, but Hichilema and his party continued to contest the result. In the summer of 2017, when Hichilema was arrested for the second time (see Calendar), tensions in the country increased. A wave of fires broke out and emergency laws were introduced. The situation became calmer after Hichilema was released from prosecution and released at the end of the summer, but President Lungu has been accused of taking an increasingly authoritarian stance towards his political enemies and other government critics have been left behind bars.

Corruption is a major societal problem. Activists who monitor the phenomenon accuse government members of funding a life of luxury with state funds. Some ministers are said to own up to 40 houses, while most Zambians live in poverty.

Two former presidents – Frederick Chiluba and Rupiah Banda – as well as ministers, civil servants and officers have been drawn into lengthy court cases for suspected corruption. Some of the accused have been convicted, but the legal proceedings against Chiluba and Banda ended in their release.

The problems have persisted during Lungu’s tenure. In early 2017, Foreign Minister Harry Kalaba resigned in protest against the corruption within the government, and in 2018 the UK and several other major donor countries withdrew their assistance to Zambia with reference to the widespread corruption (see also Democracy and Rights).

Separatism pyr to the west

In the country’s poorest Western province, several groups are fighting for either full independence or for the Lozi people’s kingdom of Barotseland to be restored and regain their self-government. The Kingdom became a British protectorate in 1890, which was incorporated into Zambia in 1964. An agreement on autonomy for Barotseland was canceled in 1969 by President Kaunda.

Over the years, many separatists have been brought to justice and in a protest action in 2011 several protesters were killed by police. Upon his entry, President Lungu promised to do something about the dissatisfaction in Western. The fact that Lungu appointed Inonge Wina from the lozie people to vice president was partly seen as a conciliatory gesture, but since then nothing has really happened.

Since then, President Lungu has come to understand that the government intends to push through a number of constitutional amendments that strengthen the president’s powers (see Calendar).

Head of State and Government

The MMD government appeals for emergency aid when one million people are threatened by famine due to drought.

Half of Zambia’s foreign debt is written off using a debt relief package from the World Bank.

The election result is determined despite criticism

The Supreme Court ruled that the 2001 elections had some democratic shortcomings, but the court rejects the opposition’s demand that the election be re-elected. 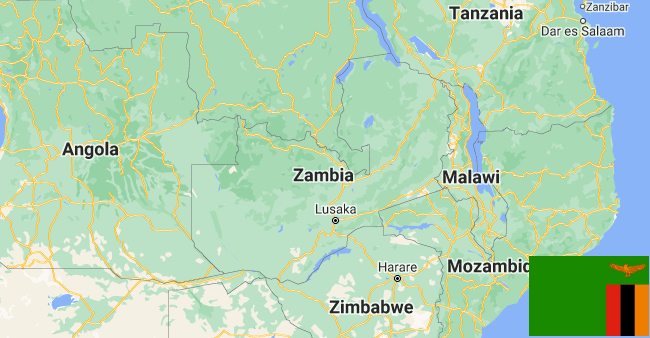